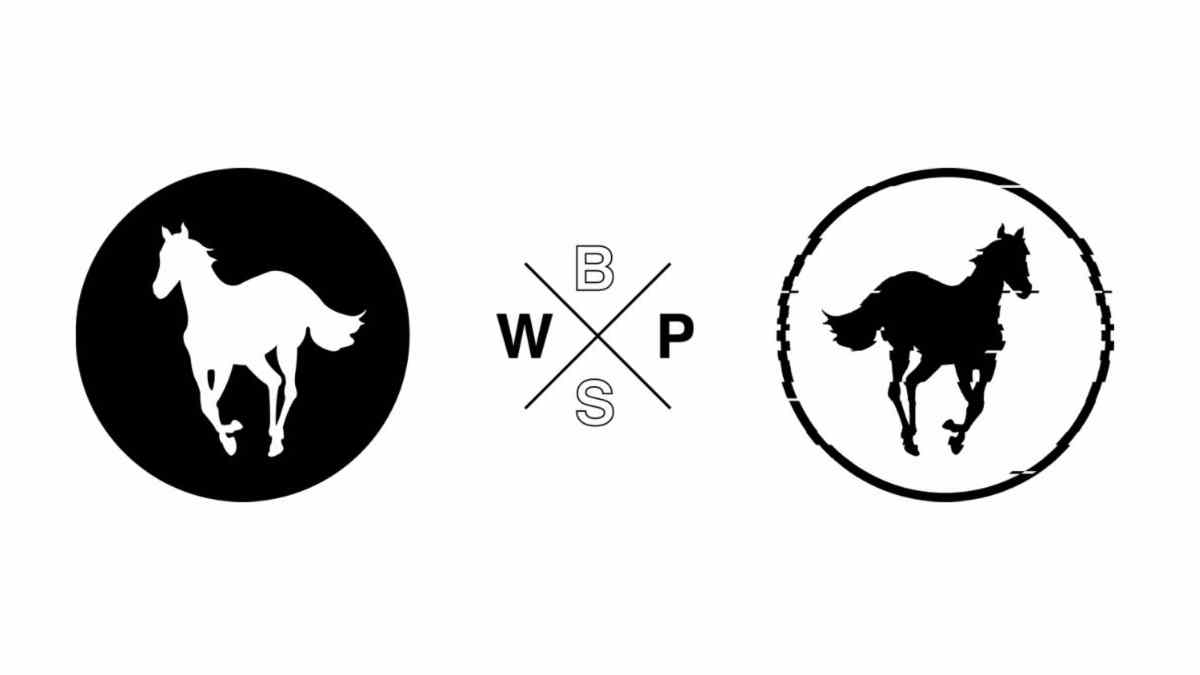 The Deftones have shared the Purity Ring remix of "Knife Prty", which is part of their forthcoming "Black Stallion" remix disc celebrating the 20th anniversary of their "White Pony" album.

The "White Pony (20th Anniversary Edition)" is set to be released on December 11th and in addition to the original studio album, it will feature the bonus "Black Stallion" disc with numerous remixes.

Check out the "Knife Prty" remix below: