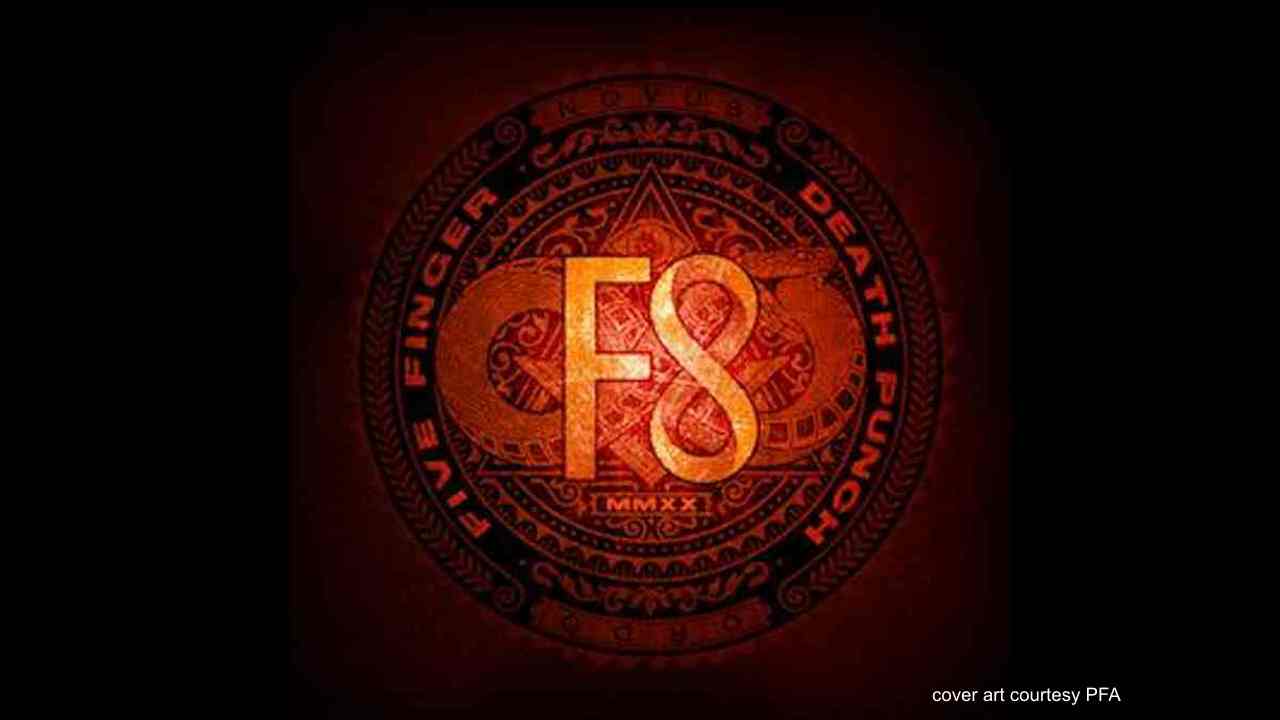 Five Finger Death Punch shared the sad news that they have been forced to officially cancel their 2020 tour with Papa Roach, I Prevail and Ice Nine Kills.

The band was originally set to launch the trek this past spring but rescheduled due to the Covid-19 pandemic lockdown and they have now been forced to pull the plug on the trek entirely due to the ongoing shutdown of live events.

5FDP had this to say, "We were really looking forward to get the green light for hitting the road in 2020. As it stands - and probably as no surprise to you - our Fall tour with (Papa Roach, I Prevail and Ice Nine Kills) unfortunately has to be cancelled.

"Rest assured, we are watching the situation very closely and we will be back on the road the moment it becomes possible We hope to see you guys soon and in the meantime, follow us on social media for news, new music, special announcements, giveaways and all kinds of surprises.

"All tickets will be automatically refunded. For additional information about refunds, please visit www.livenation.com, www.ticketmaster.com or wherever your ticket was purchased." See the canceled dates below: