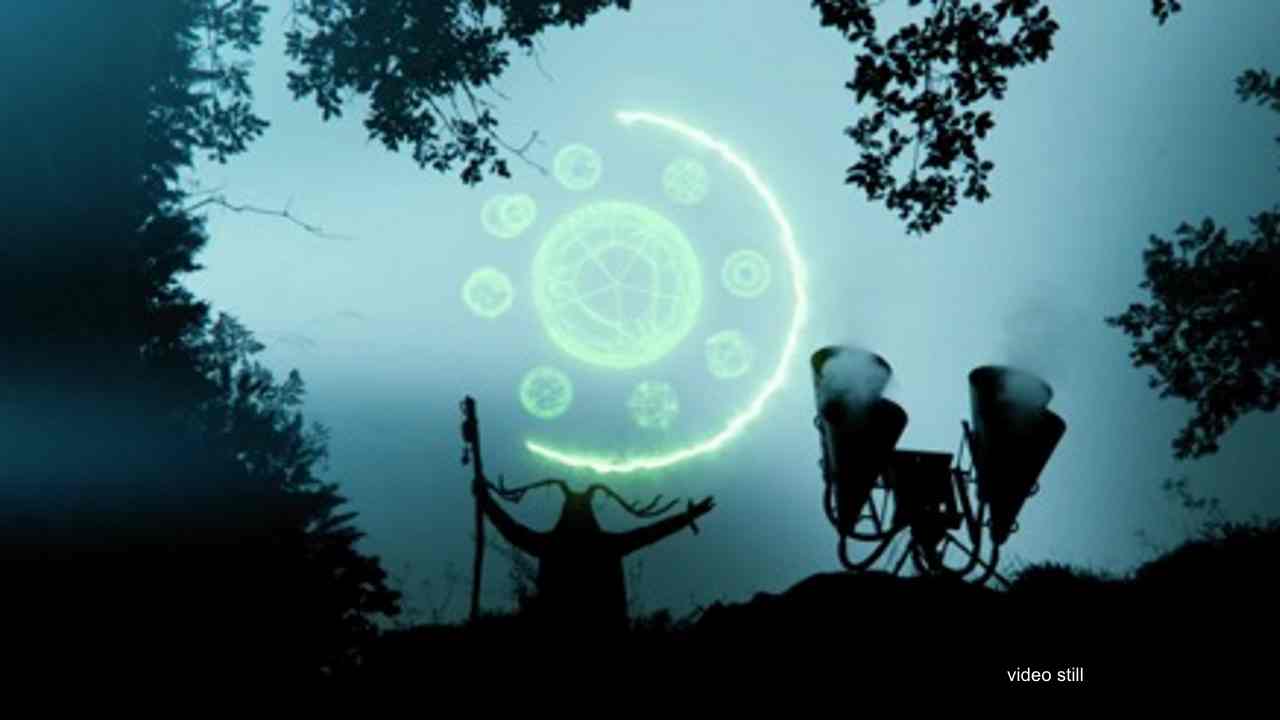 Finntroll have released a music video for their new single "Mask". The song is the third track the group has shared from their forthcoming album, "Vredesvavd," which is set to hit stores on September 18th.

They had this to say about the song, "The worms of timeless cold have awoken. Mouths as dry as the forest bathed in false light for too long, hungering for blood. Shedding the moss off their pale skin they begin to gather outside their cave, ignoring the sun burning their scaly eyes.

"They stretch their limbs one last time, knowing that tonight they will feast either in the halls of Rivfader, or on the corpses of the human usurpers. Let the litanies of evil, hatred and murder begin!" Watch the video below: