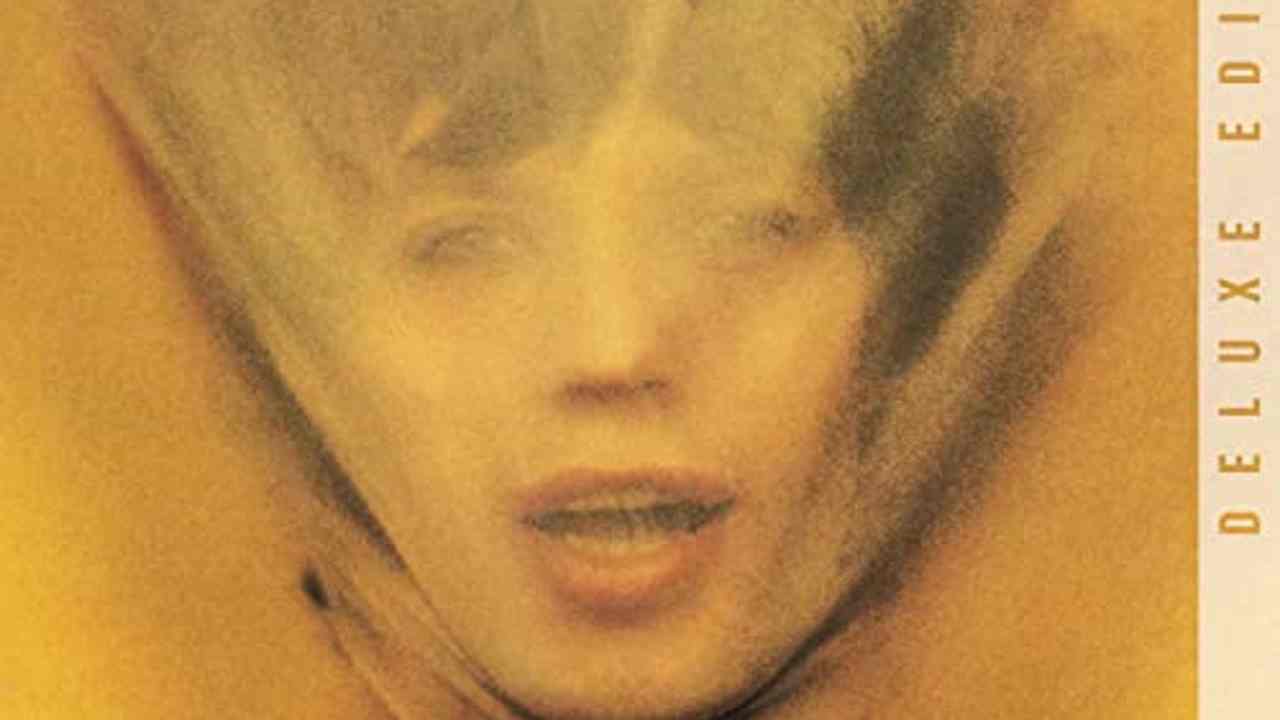 (hennemusic) The Rolling Stones are streaming a lyric video for "All The Rage", from the newly-available and expanded reissues of their 1973 album, "Goats Head Soup."

It's one of three previously-unreleased tracks in the package, alongside "Criss Cross", and "Scarlet", which features guitar work by Jimmy Page. "I remember thinking, 'Oh, no,'" Mick Jagger tells Rolling Stone. "Unreleased tracks, to me that always means a lot of work. It's like, 'Things that you didn't like and didn't finish!'"

Jagger's mind changed when he heard the music: "Actually, it's not bad at all," he explains. Soon, isolating at his home in the European countryside, he wrote new lyrics to "All The Rage," a rocker he'd started writing 47 years earlier.

"You finish [tracks] like you would if you recorded them last week," adds the singer. "'Where are my maracas? Surely I must have my maracas around here.'"

Produced by Jimmy Miller and recorded in Jamaica, Los Angeles and London, the project topped the charts around the world and delivered such Stones classic as "Angie", "Doo Doo Doo Doo Doo (Heartbreaker)" and "Dancing with Mr. D." Watch the lyric video here.