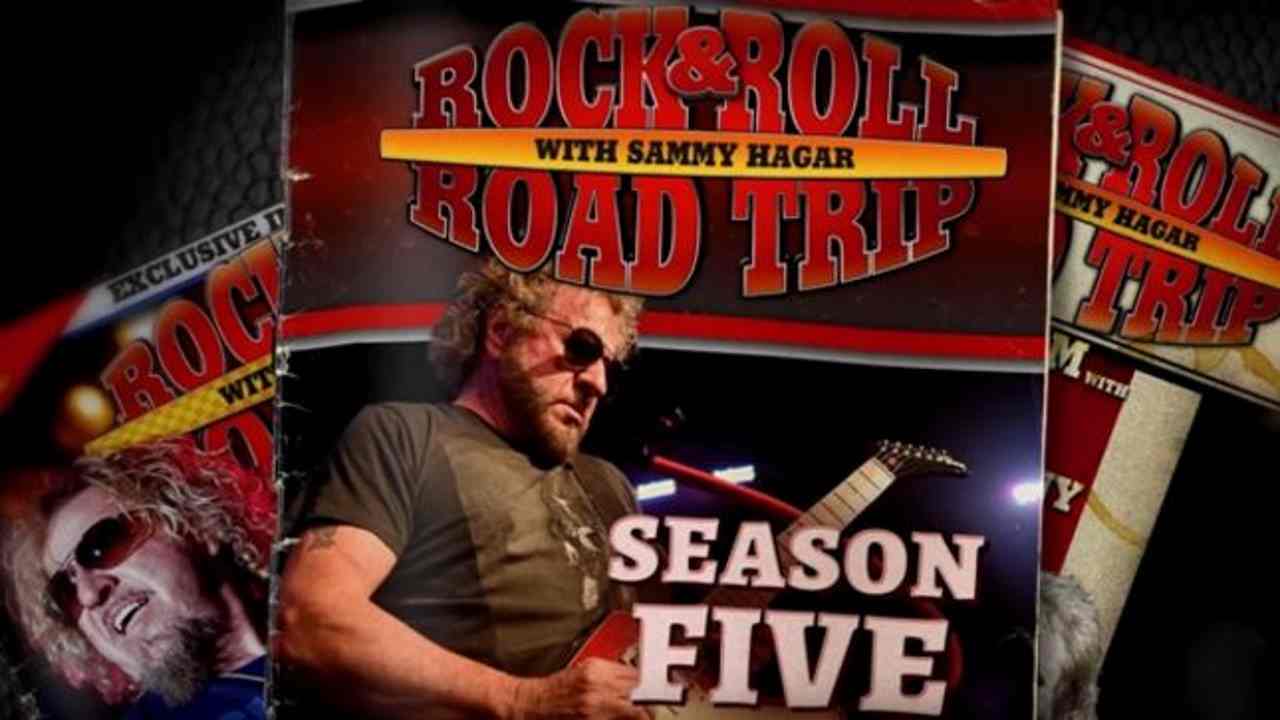 (hennemusic) Sammy Hagar and AXS TV are sharing details for the fall return of their series "Rock & Roll Road Trip." Production of the program, which originally aired six episodes in the spring, was shut down due to the pandemic, with the singer promising its return once it could safely resume filming interviews with artists again.

AXS-TV will relaunch season five on October 4 with guest Ronnie Dunn and feature Hagar jamming with his Dunn and his Brooks & Dunn bandmate Kix Brooks; an Eddie Money tribute episode will see guests including James Hetfield and George Thorogood, wihile the schedule also includes Train singer Pat Monahan, Chris Daughtry, and Kenny Aronoff and Steve Lukather before wrapping up on November 8 with a one-hour special.

"I could not be happier to finally be back in business on the fifth season of 'Rock & Roll Road Trip'," says Hagar. "We have so much fun with this series, and there are a lot of cool appearances and performances planned for the second-half. I think our fans are really going to enjoy it, and I hope we can provide them with some much-needed entertainment during this time."