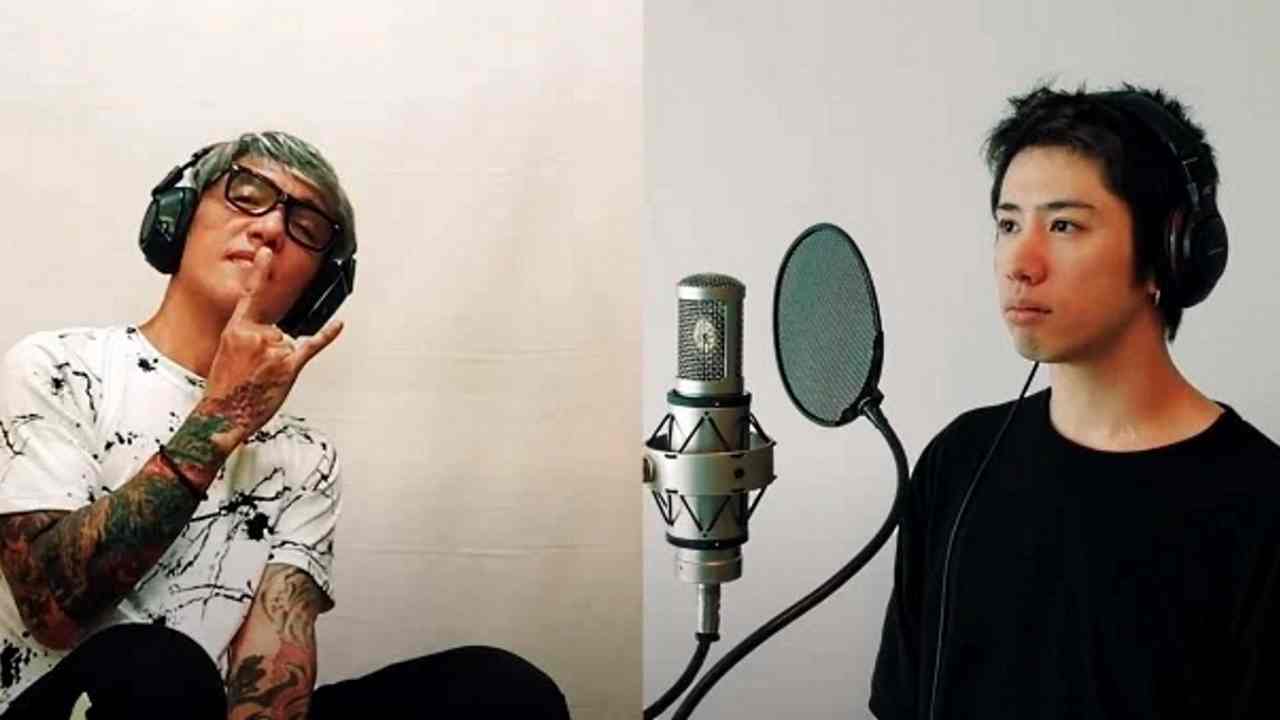 (hennemusic) Journey singer Arnel Pineda leads a quarantine version of the band's 1981 hit, "Open Arms." The rocker is joined on the track by Takahiro "Taka" Moriuchi, the lead vocalist of the Japanese rock band One OK Rock.

"#Taka decided to jam this song #OpenArms. Hope you'll enjoy it folks..and thank you in advance if you ever find yourselves listening and watching it for awhile.."

The third single from Journey's "Escape" was a No. 2 hit in the US - one of four Top 20 tracks from their seventh studio record, alongside "Who's Crying Now", "Don't Stop Believin'" and "Still They Ride."

"Escape" would go on to become the California group's biggest-selling album with more than 12 million copies in the US alone.

Earlier this year, Journey cancelled plans for an extensive North American tour due to the ongoing health crisis. Watch the video here.