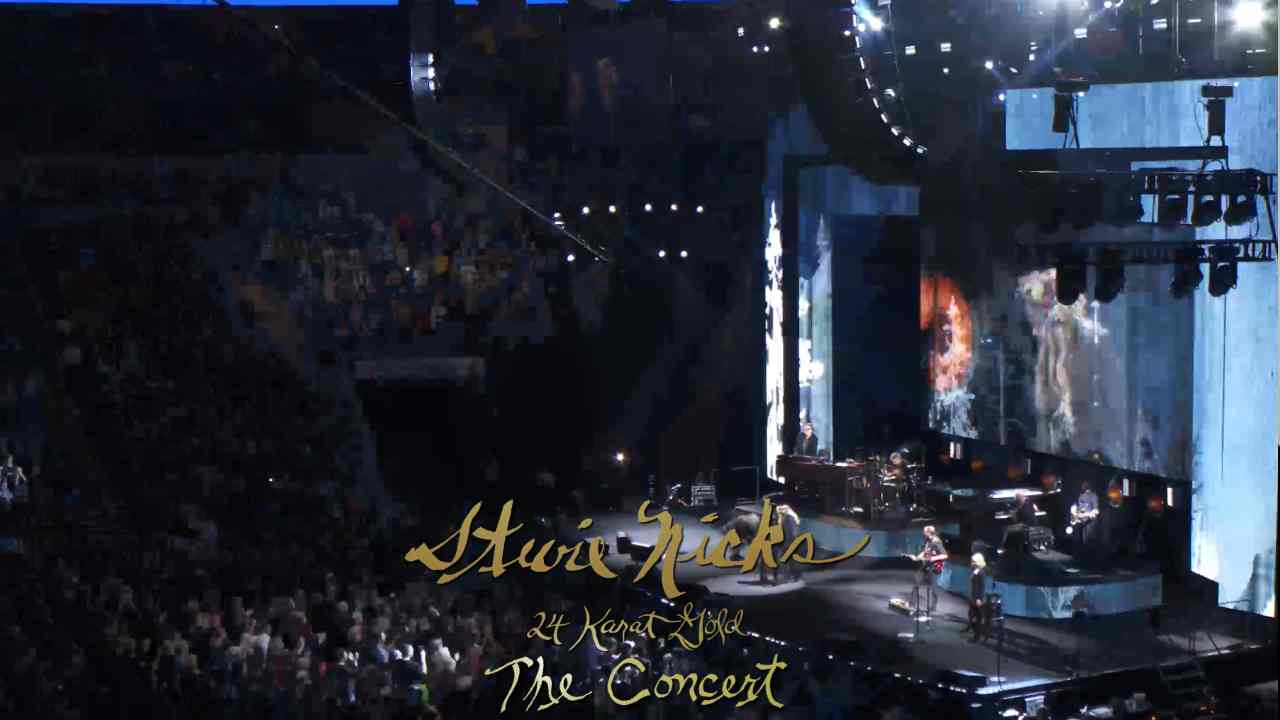 (hennemusic) A new live music film, "Stevie Nicks 24 Karat Gold The Concert", will premiere in cinemas next month. Directed and produced by Joe Thomas, the project captures the singer on a 2016-2017 tour in support of her 2014 collection, "24 Karat Gold: Songs From The Vault."

The film delivers a mix of solo hits and Fleetwood Mac classics as the rocker reveals intimate story-telling and inspirations for some of her biggest songs.

"The '24 Karat Gold' tour was my all-time favorite tour," says Nicks. "I not only got to sing my songs but I was able to tell their stories for the first time. I love having the opportunity to share this concert with my fans. From me to you - '24 Karat Gold'."

"Stevie Nicks 24 Karat Gold The Concert" will be screened in cinemas around the world on October 21 and October 25. Tickets are on sale beginning on September 23 at StevieNicksFilm.com, where fans can find the most up-to-date information regarding participating theaters and sign up for event alerts.

While fans can view a video trailer for the film, the album is being previewed with audio of Nicks' new live version of Fleetwood Mac's 1982 hit, "Gypsy." Stream that here.