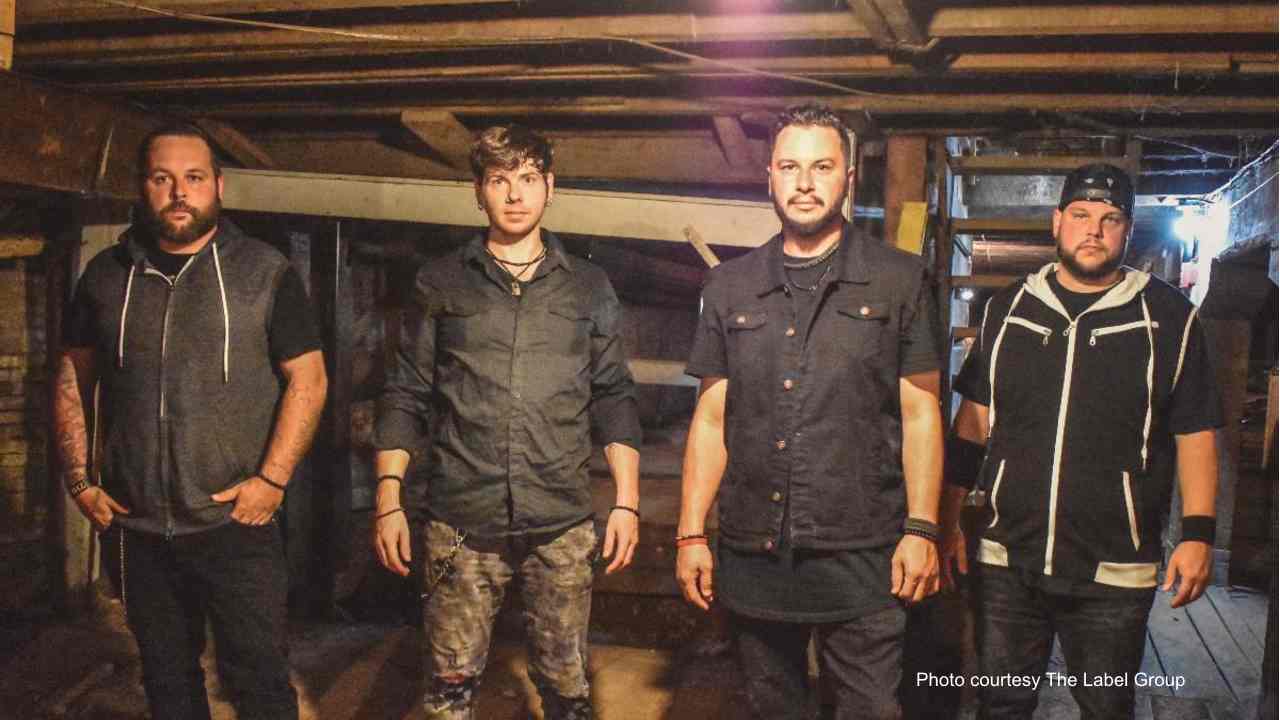 Alt heavy rockers Awaken have released a music video for their new single "Behemoth". The track comes from their forthcoming album, "Monsters & Machines"

The band had this to say about the song, "The song Behemoth came about because we wanted an introduction to the new record that would be gripping and attention-grabbing with its musical structure and lyrics.

"We wanted a heavier low-end and 'in your face' kind of vibe with raw thought provoking lyrics. The song sets the foundation for a lot of the theme of the new album dealing with inner monsters and overcoming certain struggles everyone must face." Watch the video below:

Singled Out: Awaken' The Veil