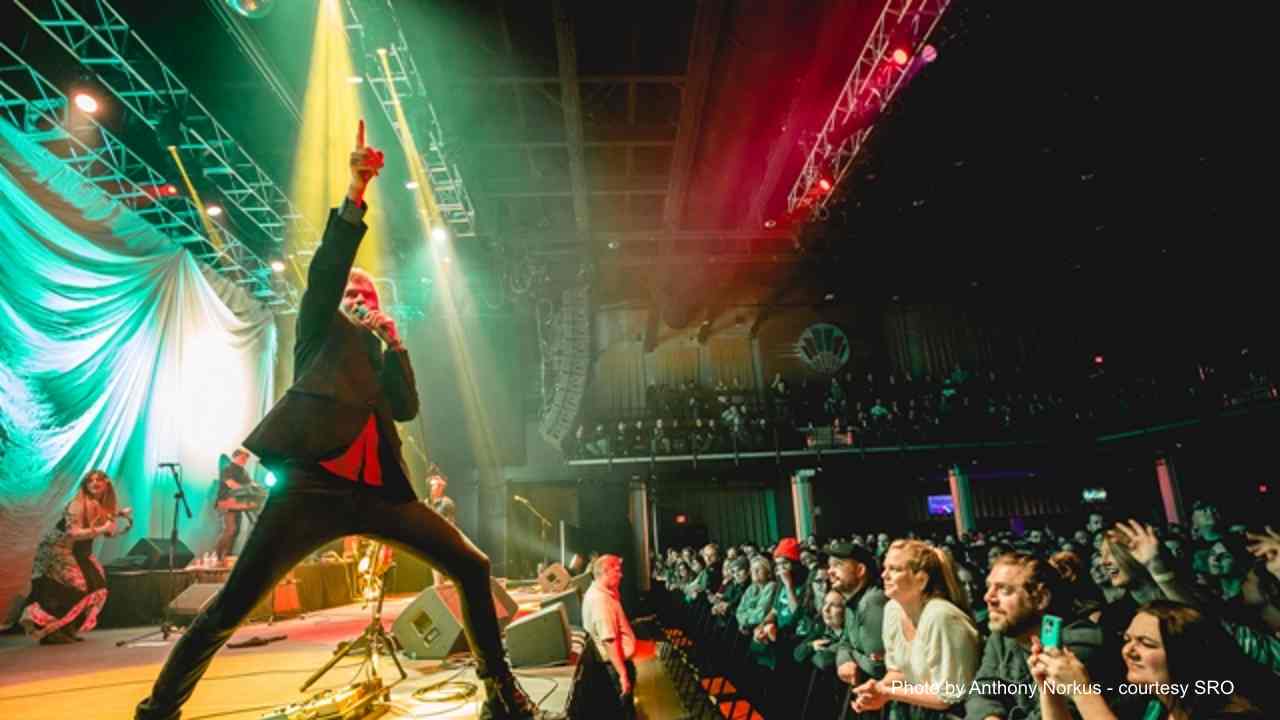 The Verve Pipe have announced that they will be returning to the live stage next month for a special "socially distanced" intimate concert performance.

The special concert will be taking place at the Orpheum Theater in Omaha, NE on Saturday, October 17th, with the capacity limited to 450 fans for the standard 1,100 for the venue.

"Like most of our peers, we're creating, creating, creating; songs and videos mostly," shares lead singer/principal songwriter Brian Vander Ark on how they've kept busy during quarantine. "It's also been a good time to revisit our instruments, better ourselves as players for when the pandemic lifts.

"We're tweaking the live show, finding new ways to make performances more interesting and impactful for an intimate audience. I for one am looking forward to the new challenges we have to face."