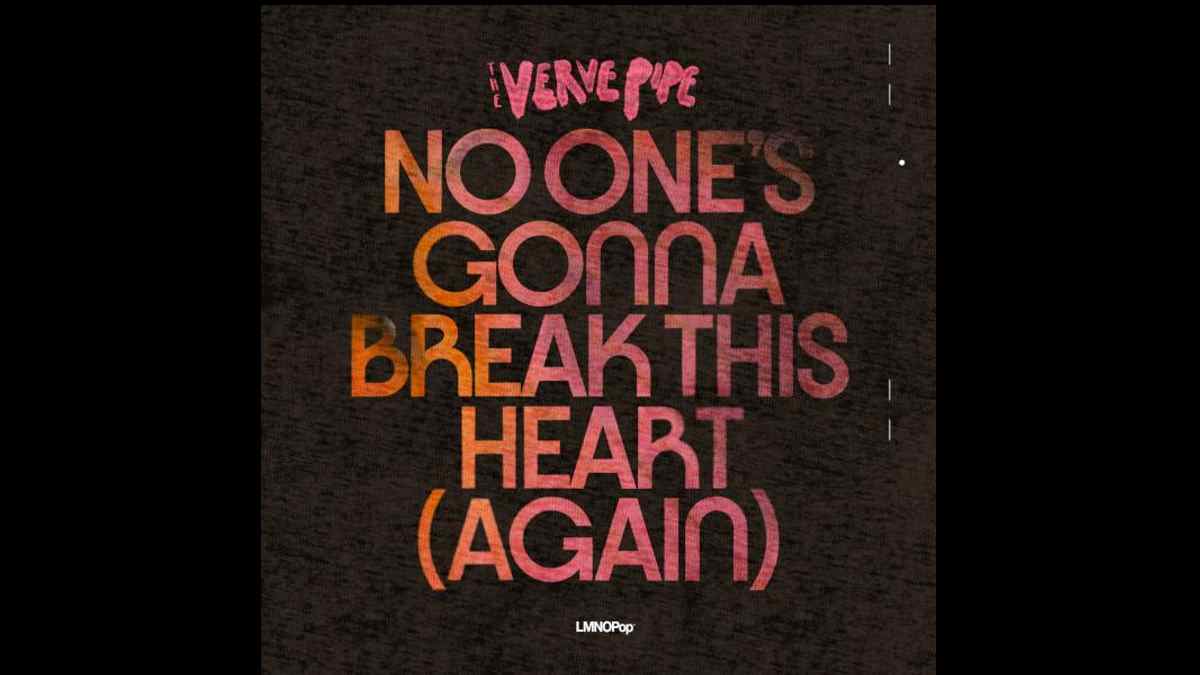 The Verve Pipe have shared their new single "No One's Gonna Break This Heart (Again)," which is the first track from their forthcoming album, "Threads".

The new record, the band's first new album in four years, is set to be released on November 5th on CD and digitally, followed by a vinyl release next March 11th.

"No One's Gonna Break This Heart (Again)", the new single can be preview streamed here and will be available to stream/download across all digital platforms tomorrow, September 17th.

Frontman Brian Vander Ark had this to say, "This song is about how we overprotect ourselves. It's about the armor that we wear after a particularly bad breakup. We deny ourselves the opportunity to fall in love again, fearful we will relive the pain. And yet it can't be helped. Love happens again and again, until we finally get it right."

He said of the album concept, "The inspiration for the album started when we learned of an old Japanese legend that said we all hold one end of a red thread of fate. It symbolizes the thin artery that originates in the heart. It flows down to the hand and then out into the metaphysical world. These threads are connected to other people who will have an important story in each other's lives. They stretch and bend; they never break.

"We also wanted to explore the concept of fate-what can be comforting can also be confining. How do we know if fate is something we wait to find us, or something we create for ourselves?"

"The symbolism of 'Threads' weaves in and out of each song, as we tell these stories that make up the good and bad of our lives - love, heartbreak, abuse, addiction, hope, revenge and that constant yearning for the unknown.

"And our stories continue. We feel the constant pull of our threads, from our hearts through our hands. It is what keeps us forever reaching."