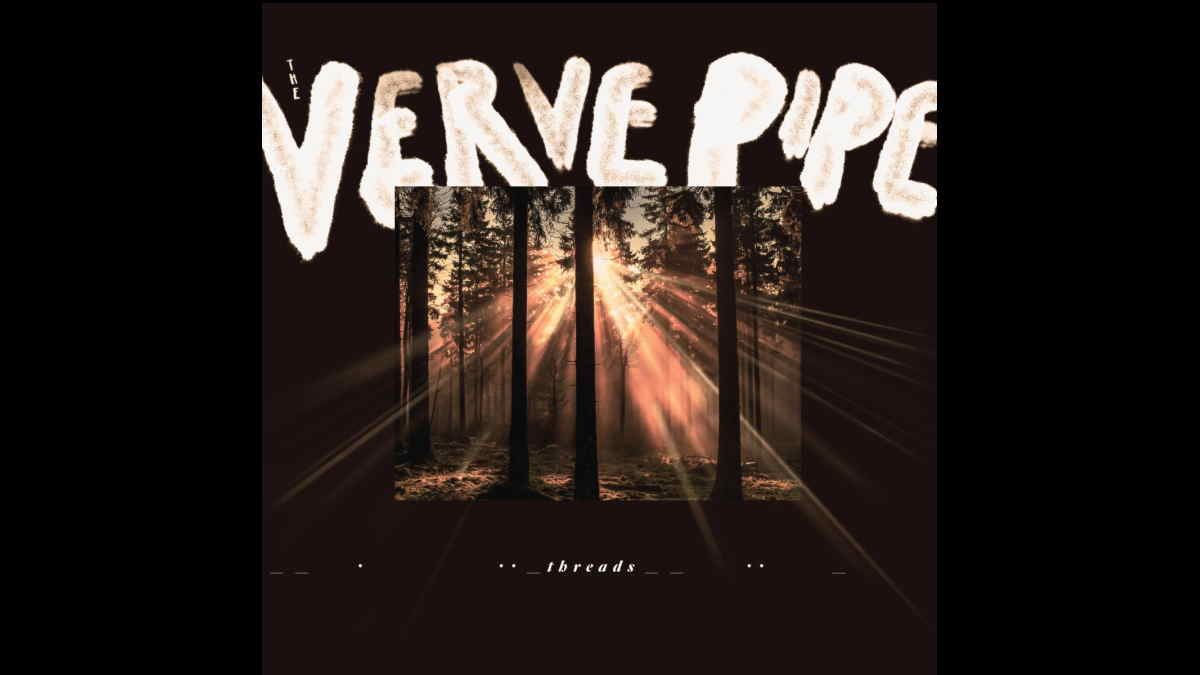 The Verve Pipe have announced that they will be playing two special hometown shows over Thanksgiving weekend to celebrate the release of their new album "Threads".

The iconic band will be releasing the album on November 5th and will take the stage for the two headline shows at The Listening Room in their hometown of Grand Rapids, MI on November 26th and 27th.

According to the announcement, "VIP ticket holders for either night will receive a special pass to attend a private show on Wednesday, November 24 where the band will perform THREADS in its entirety followed by an 'All Request' set.

"Attendees will submit their request for two songs from The Verve Pipe's 29-year history and band will select their picks to perform. VIP passes also include a meet & greet with the entire band, an autographed Threads CD and a paid pre-order for the vinyl (due March 11), a special VIP laminate & lanyard and a limited-edition poster of The Verve Pipe." VIP and regular tickets are available here.