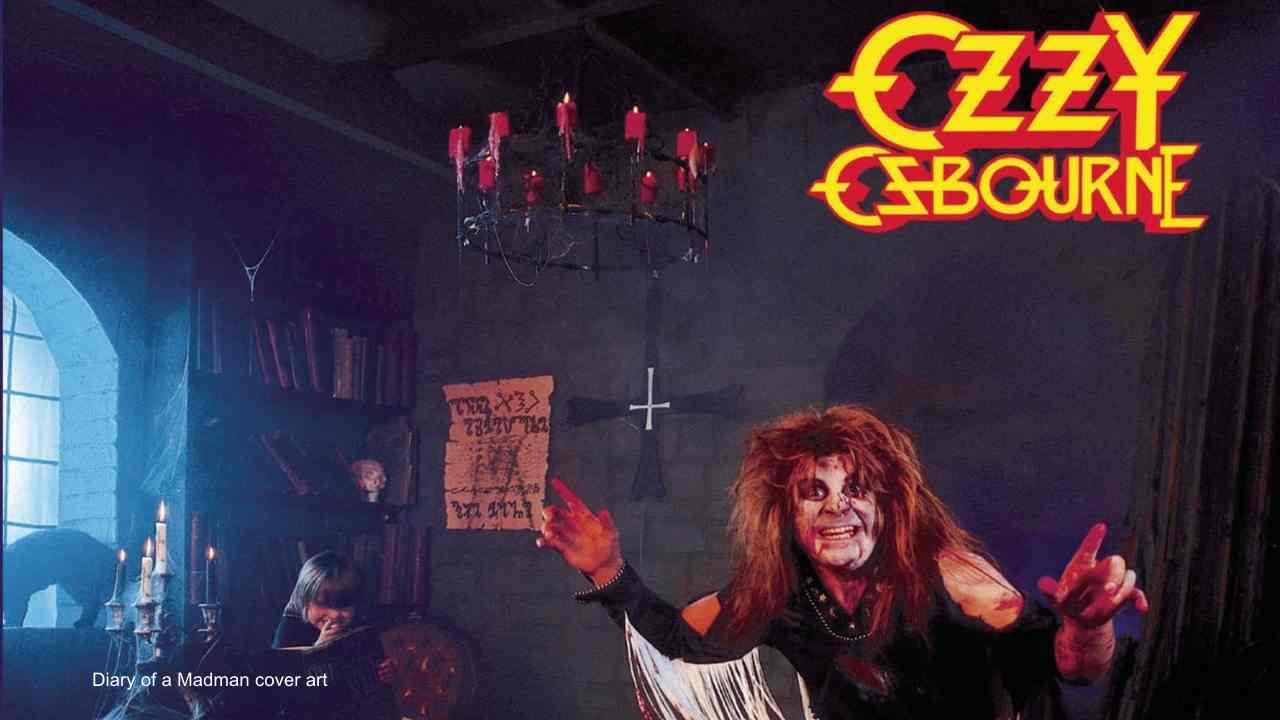 Lee's former Uriah Heep bandmate Ken Hensley shared the sad news with fans. He wrote, "It's with the heaviest of hearts that I share with you that Lee Kerslake, my friend of 55 years and the best drummer I ever played with, lost his battle with cancer at 03:30 this morning.

"He died peacefully, praise The Lord, but he will be terribly missed. I know many of you were praying for him not to suffer and I thank you for that and, now that Lee is at peace, our thoughts and prayers should turn to his wife Sue who will need all the support she can get at this time."