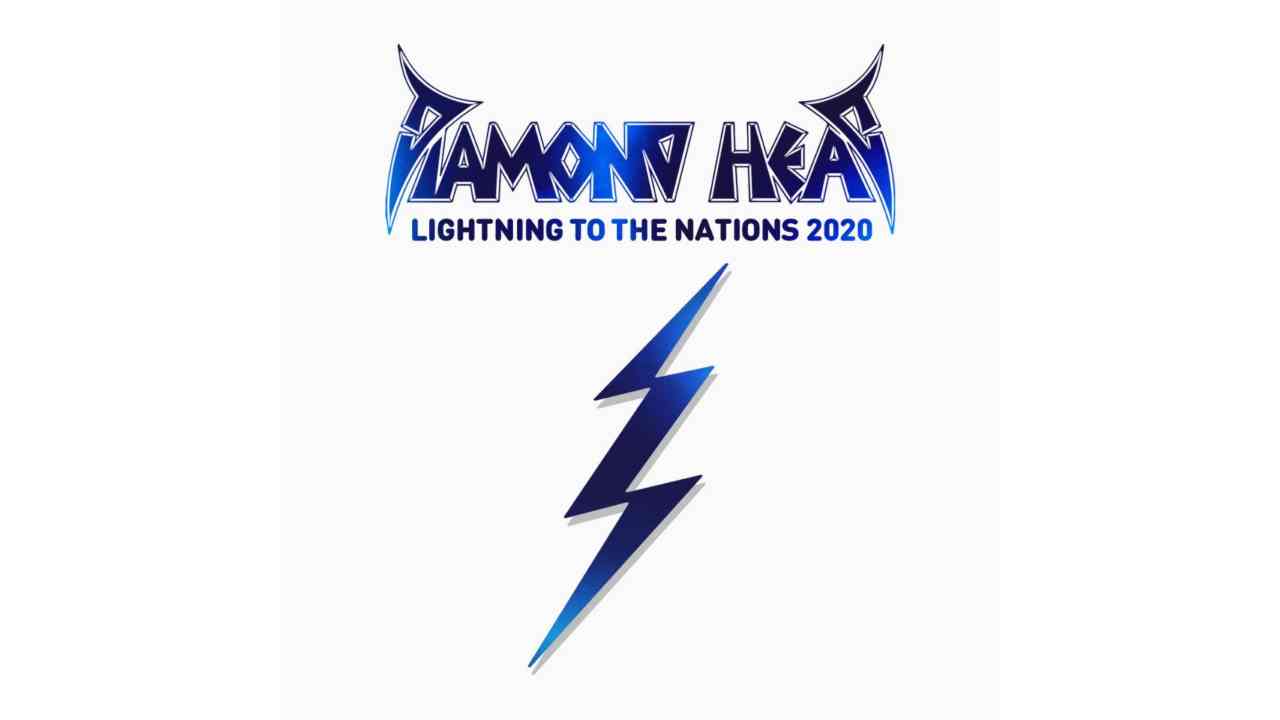 Metal icons Diamond Head have announced a special reissue of their debut album and they are streaming the first song from the record, a track familiar to Metallica fans, "It's Electric".

Brian Tatler had this to say: "It was written on the 15th of June 1978; it was the forty-fifth song Diamond Head ever wrote. It was kind of our version of an AC/DC song. I had noticed that AC/DC had gaps in their riffs so I thought I would do one in that vein and out came 'It's Electric.'

"It was fast and exciting and soon found its way into our live set. We had the pleasure of opening for AC/DC in January 1980 and performed 'It's Electric' in the set. I looked over to my left and noticed we were being watched by Bon Scott!"

The track would have a big impact on Metallica, they would later cover the track. It was the first Diamond Head song that Lars Ulrich ever heard after it was features on 1980 MCA compilation album Brute Force.

Lars said of the track, "It seemed so right, it seemed so fresh, it seemed so effortless and above all, it seemed so f***ing special. Three and a half minutes after the needle hit the record on 'It's Electric' by Diamond Head I was hooked."

Tatler added, "Metallica covered this song on their 1998 album Garage, Inc. Sean and I wrote 'It's Electric' in the key of G but Metallica transposed it to F# to make it easier to play. I have played it their way ever since. "

"Lightning To The Nations 2020" will be released on November 20th in various formats including CD digipak, double gatefold vinyl, and digital formats as well as special D2C bundles. Check out the tracklisting and stream "It's Electric" below: