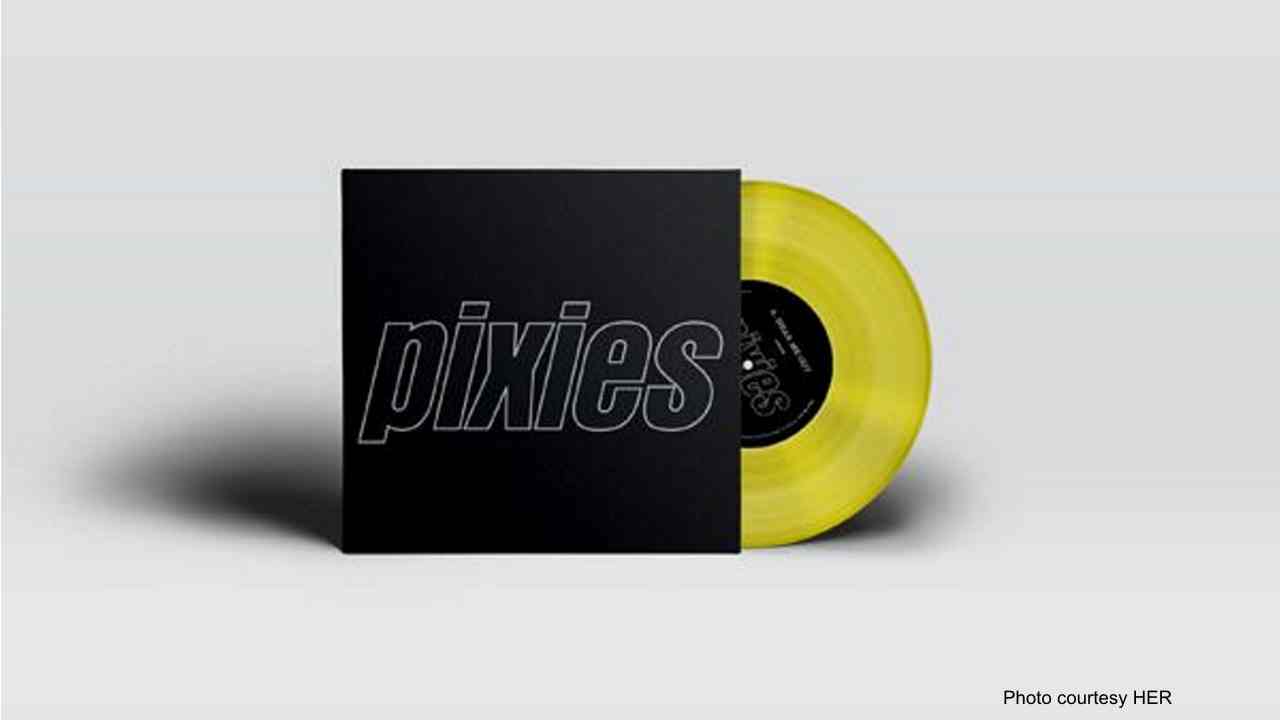 Pixies have announced that they will be releasing a limited edition double A-side single on October 16th that will feature the track 'Hear Me Out' and their cover of the T-Rex classic "Mambo Sun."

The disc will be pressed on 12" yellow vinyl. The new track, Here Me Out," is the first new music since the band's 2019 album "Beneath The Eyrie" and was written by Black Francis and Paz Lenchantin.

Paz had this to say about the writing of the new track "'Hear Me Out' is about things not turning out the way we hoped, but knowing that it's going to be ok regardless.

"Black started the melody phrases on an old organ. I loved it right away, so he asked me to take a pass at the lyrics. The song has an evocative melody that inspired the lyrics to come out straight away."

Joey Santiago added, "Paz sounds like she's talking to a guy with deaf ears. I did a western style riff at the end of verses, which was like giving her a gun so the dude would pay attention."

Fans can preorder the vinyl here.