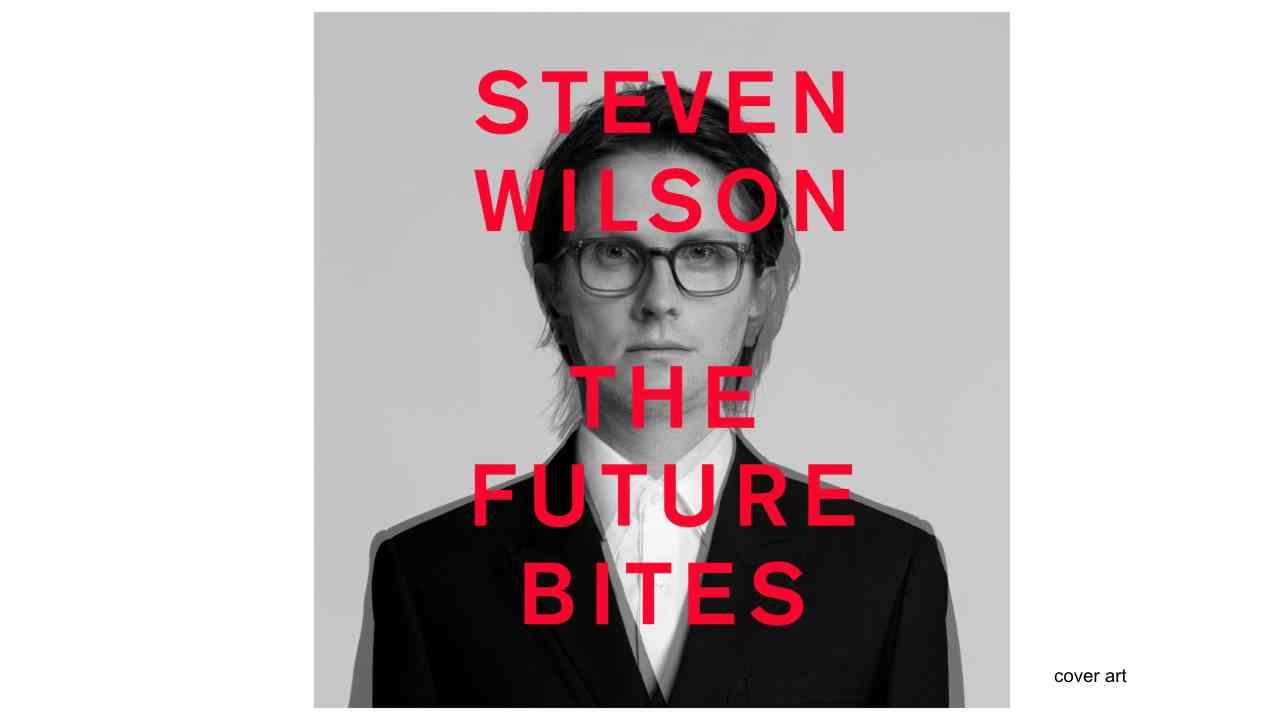 Steven Wilson has released a music video for his "apocalyptic" new song. "Eminent Sleaze". The track comes ahead of the release of his forthcoming album "The Future Bites".

The new studio effort was produced by Wilson with David Kosten (Bat For Lashes, Everything Everything) in London and is set to be released on January 29th (after being delayed by the Covid-19 pandemic.)

The record will be released in various formats including digitally, standard CD, vinyl and there will also be a limited edition box set that will feature the album, an instrumental version of the record, six additional tracks as well as alternative versions of several songs, a cassette of demos, a Blu-Ray featuring Steven's own 5.1 surround sound and Dolby Atmos versions of the album.

Watch the Miles Skarin directed video for "Eminent Sleaze" below:

Steven Wilson Extends To The Bone Tour Into 2019