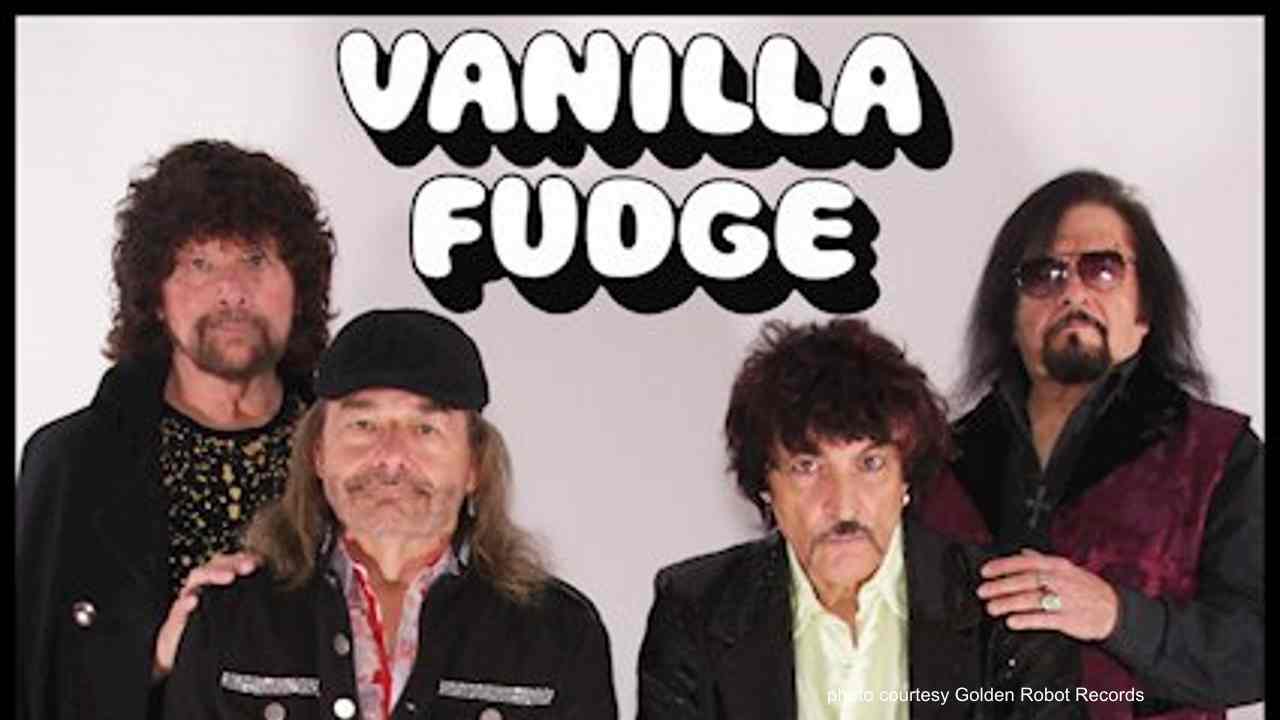 Vanilla Fudge have released a remastered version of their cover of the Led Zeppelin classic "Immigrant Song" and have also shared a video for the new version of the track to celebrate their new deal with Golden Robot Records.

Mark Stein had this to say, "Immigrant Song by Led Zeppelin is one of the monster tracks of all time. How do you top that? Well, you can't but we decided to just have fun with it. I came up with this On Green Dolphin Street kinda chord progression as the intro on the synth with a heavy-duty brass sound that worked pretty well.

"The guys fell into it right quick and it rocks the house. Carmine did a great job with the drum track and Tim and Vince killed it. I did the vocals in Florida and sent it back to Carmine in Los Angeles and he mixed it. Hope you dig it."

The band is currently plotting the release next year of their first album under the new deal, their take on 10 classic songs from The Supremes that will feature all four original members of the band Mark Stein, Carmine Appice, Vinnie Martel and Tim Bogert.