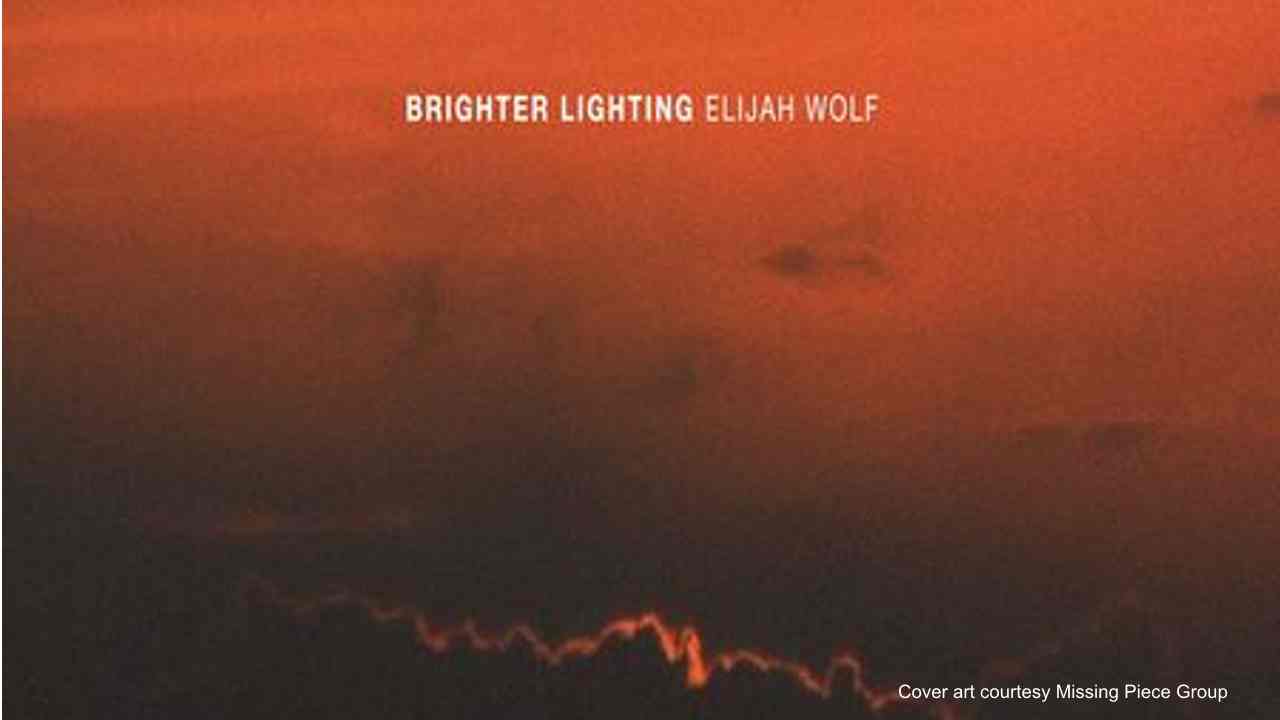 Elijah Wolf has released a lyric video for his brand new single "The Point Of Trying". The track comes from his forthcoming album, "Brighter Lighting," which is set to arrive on February 26th of next year.

Elijah had this to say about the new song, "The Point of Trying was one of the first songs I wrote for this album. It's about experiencing a relationship's end, while trying to figure out every problem leading up to that point.

"It's about going through the growing pains, & all of the moments of doubt that may lead to that point. Ultimately, it's about reflecting on these moments in life to affirm the necessity of change, no matter how uncomfortable it can be at times." Watch the lyric video below: