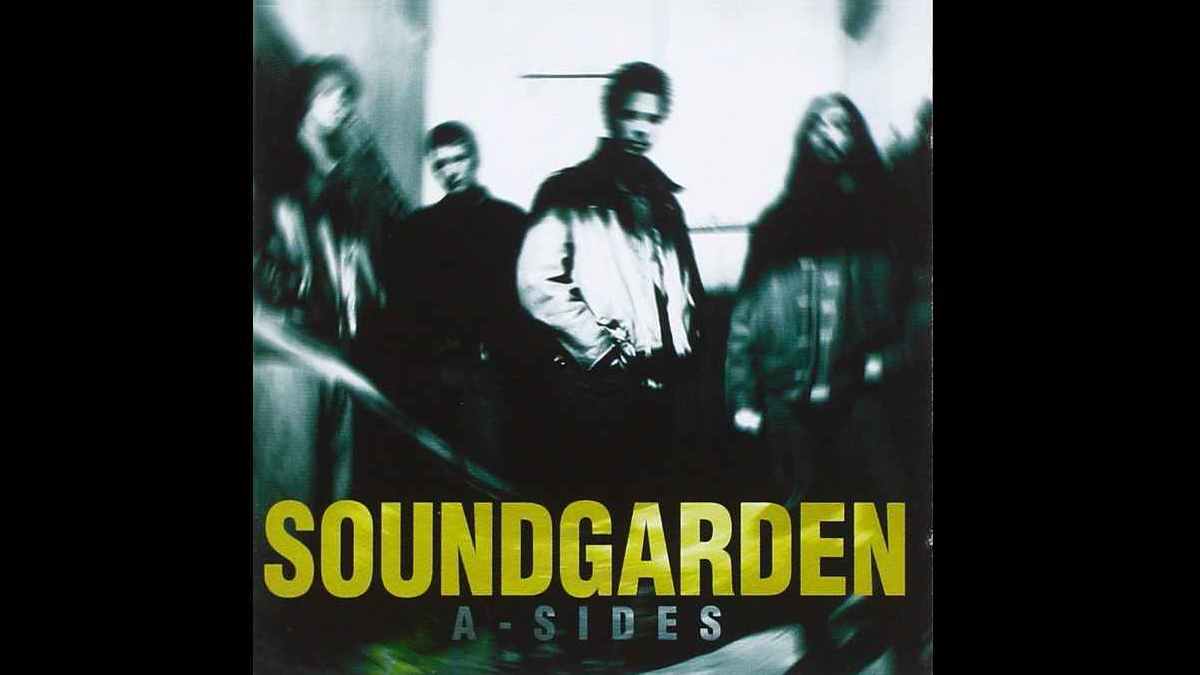 (hennemusic) A lawyer for Chris Cornell’s widow’s has issued a public response to Soundgarden’s demand in a new court filing in Washington state that Vicky Cornell release control of the band’s social media accounts.

The surviving members of Soundgarden claim – despite repeated requests for access – that Vicky has been "holding hostage the login information" since litigation between the two parties over control of unreleased Chris Cornell recordings began in 2019.

Kim Thayil, Matt Cameron, Ben Shepherd and their business manager Rit Venerus have requested a US District Court judge order Chris Cornell’s widow to hand over the passwords or include a final posting stating "Soundgarden has temporarily suspended its official social media accounts due to pending litigation."

In a series of April 1 posts to Chris Cornell's Instagram Stories account, Vicky’s lawyer, Marty Singer, outlined his client’s history overseeing the band’s social media accounts while simultaneously making allegations about the group’s intentions behind their request for access.

"Ms. Cornell's forthcoming motion will expose the truth about Soundgarden's supposed social media accounts,” began Singer. “Ms. Cornell created the social media accounts; grew the accounts by allowing them to trade on Chris' then-existing, popular accounts; devoted her personal time and money in growing these accounts as Soundgarden displayed absolutely no interest in social media (unless it was to promote their solo projects). Ms. Cornell has overseen these accounts for close to a decade. The fact that Soundgarden is unaware of the user-names and passwords for their alleged 'own' accounts confirms their utter lack of involvement in creating, growing and maintaining their alleged accounts.

"Soundgarden solely wants the social media accounts in order to maliciously defame Ms. Cornell, provoke her online stalkers (as Matt Cameron has done continuously) and to instigate third-parties to harass Ms. Cornell and her minor children. Moreover, while they now claim a sense of urgency, Soundgadren's claim are a stale repacking of the claims that they filed in the Florida court in May of 2020."