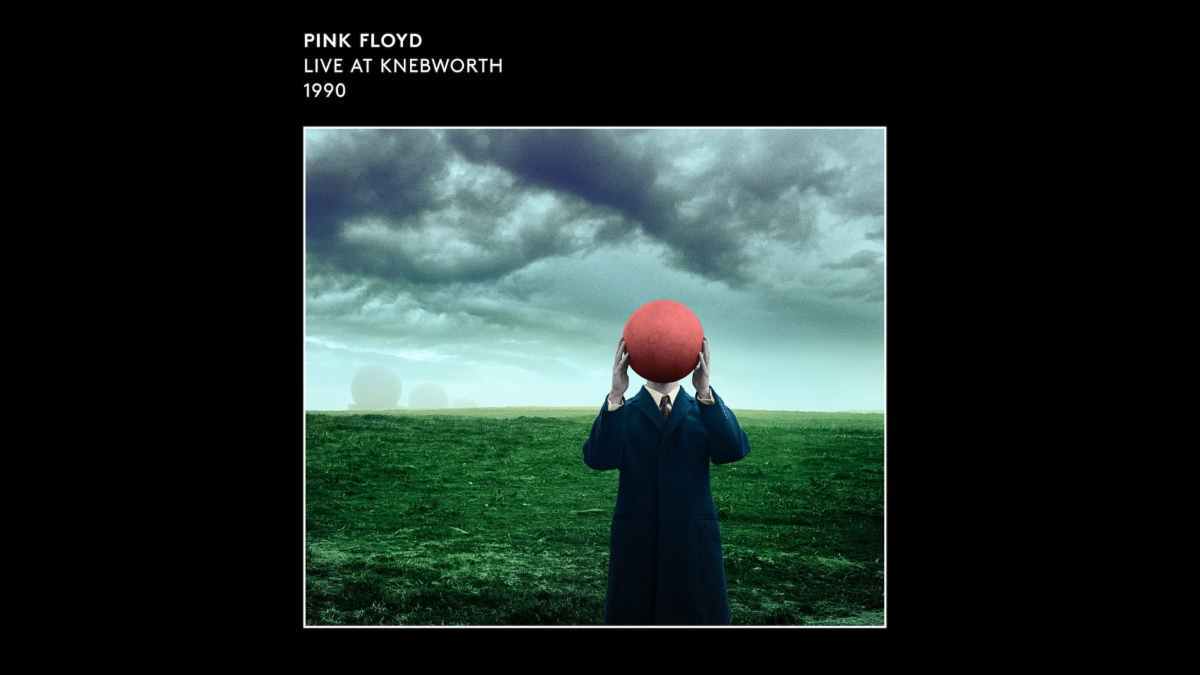 The closing track from "A Momentary Lapse Of Reason" was one of seven songs featured at the star-studded Silver Clef Winners concert at Knebworth House, Hertfordshire, where they headlined before 120,000 fans alongside Paul McCartney, Eric Clapton, Robert Plant, Dire Straits, Genesis, Cliff Richard and Tears For Fears.

"There is something special about Knebworth," recalls drummer Nick Mason. "We all still have fond memories of playing there in the 70's, and this show was no different. As a North London boy this was almost a home game, but with the added delight of being the re-assembly of the band after a fairly mega tour that had lasted for well over a year.

"It was also an opportunity to get the wonderful [saxophonist[ Candy Dulfer to play - I had been a fan of hers for quite a while, and it was just a shame we didn't have an opportunity to utilize her for more. We also had our dear friend Michael Kamen guesting; Michael had contributed so much to PF over the previous ten years, it's great to have something of his playing on the recording." Stream the song here.