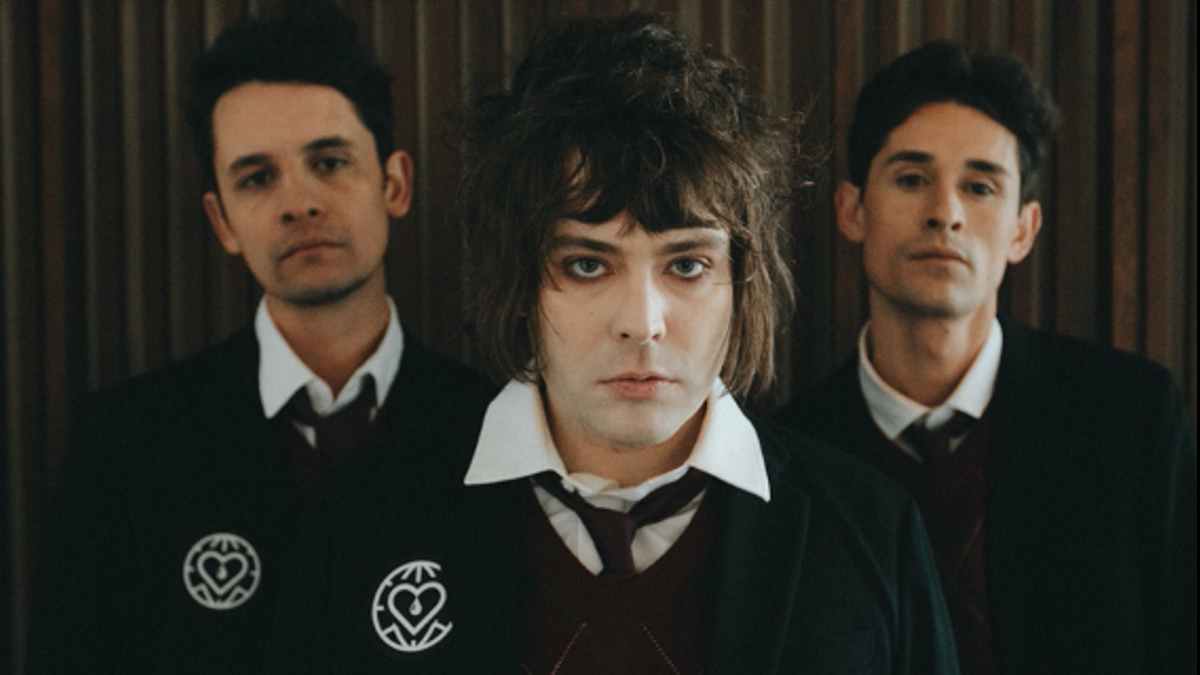 Twin XL have announced that they will be holding an online chat with fans ahead of the worldwide music video premiere of their new single, "Slow Heart".

The video will premiere via YouTube at 3:30PM PT/6:30PM ET today, April 2nd, and fans can login early at 3PM PT/6PM ET for the special chat with the band.

Frontman Cameron Walker-Wright had this to say about the new clip, "The music video concept is a perfect visual representation of the song. John and I had this idea of me performing in a coffin, telling the story of where it all went wrong for me.

"As the story progresses, I come fully back to life and join the band for a high energy performance at my own funeral. To me this wasn't the literal death of me but more so a metaphor for the death of the person I used to be and the celebration of starting over." Watch the premiere below: