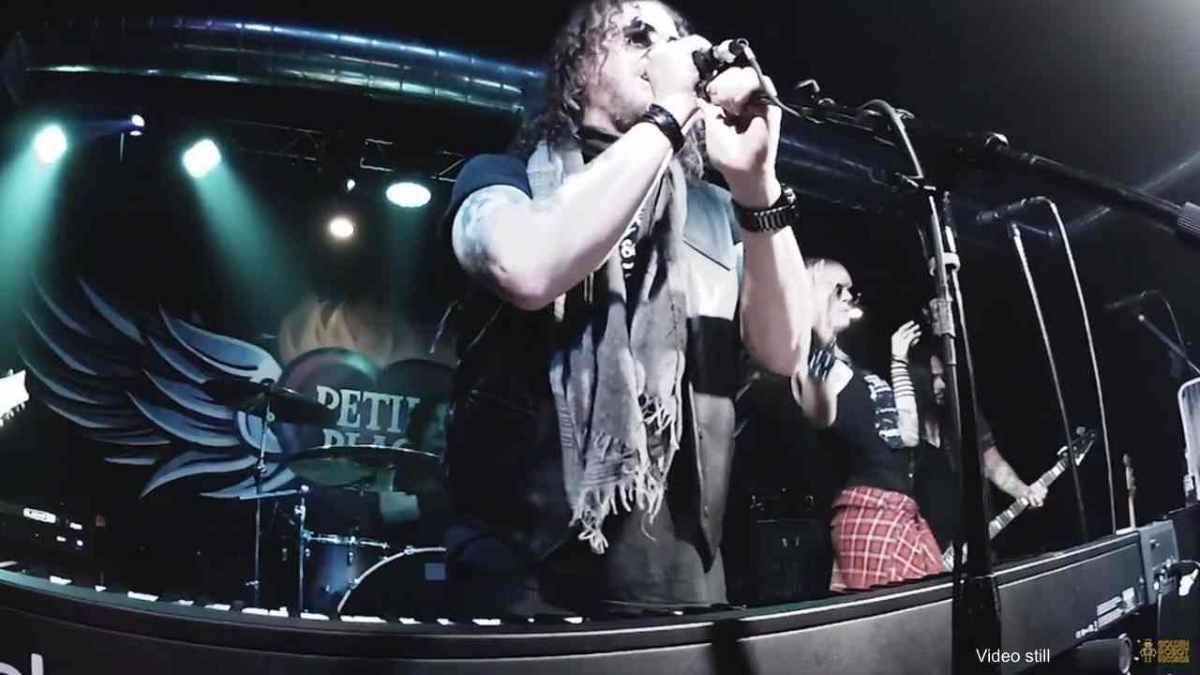 The long-running Guns N' Roses and Quiet Riot offshoot Hookers & Blow have announced a string of tour dates in late spring and have revealed the track details for their forthcoming covers album.

The new covers album is set to be released later this year and the group has wrapping up work on the effort that will include their track on classic songs from artists like The Rolling Stones, David Bowie, Led Zeppelin, Elton John, Tom Petty, Blue Oyster Cult and more.

Grossi had this to say about the new covers album, "With SO many of these one time cash-grab 'ALL STAR' projects that literally release a record that in most cases is recorded remotely and most of the time the 'band' never even steps on stage with each other. Hookers & Blow are proud to be the real deal. We have been doing this (whatever it is) for almost 20 years and the record speaks for itself"

See that album track details and the upcoming tour dates below: