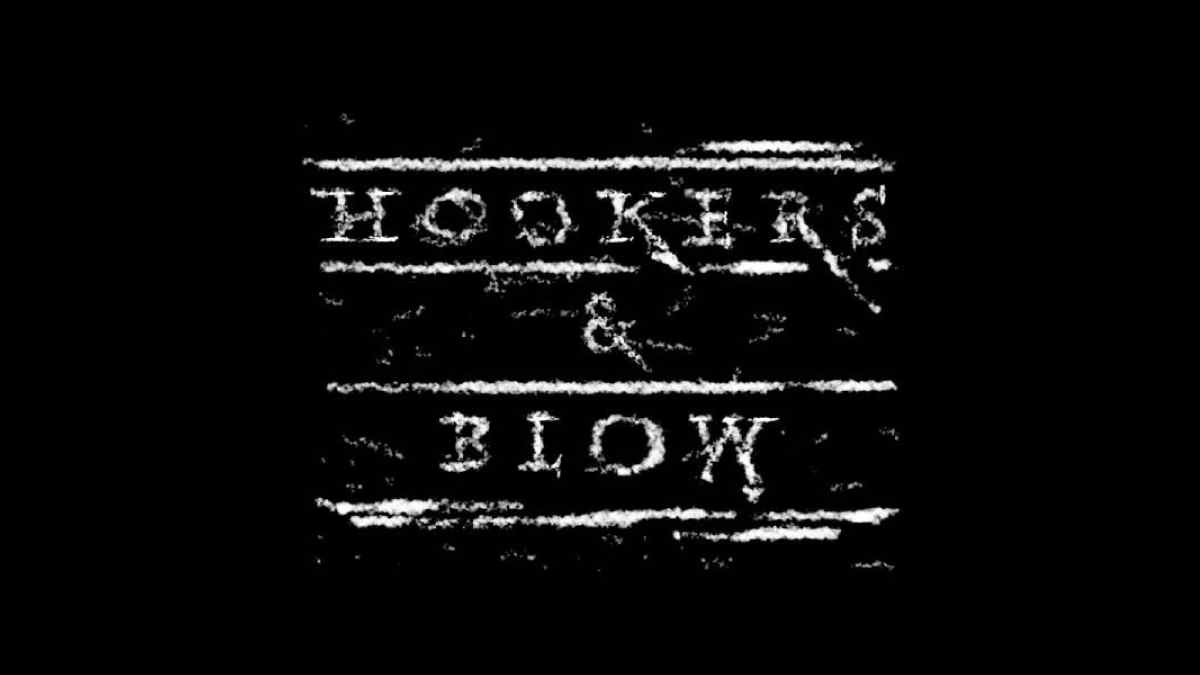 (White Line Fever Podcast) Quiet Riot guitarist Alex Grossi shared that he isn't saddened when he listens to two tracks on the new Hookers & Blow album featuring the late Frankie Banali, because the performances are "inspiring".

Banali recorded the drum tracks for Led Zeppelin covers "Trampled Underfoot" and "No Quarter" shortly before he died of cancer on August 20, 2020.

Hookers and Blow is a 20-year-old all-star project of which Guns N' Roses keyboardist Dizzy Reed and Grossi are the principals. The 'party band' recently released its first album, made up entirely of covers.

Speaking on the current White Line Fever podcast, Grossi is asked whether he is sad when he listens to the tracks featuring his former bandmate. "He recorded those in the middle of doing, like, his 15th chemo treatment," Grossi answered. "He really wanted to do it. He went in a did everything in one or two takes.

"And when I hear that, I'm reminded how strong that guy was. Because, you'd never know he was 130 pounds with stage-four cancer. He played like a 22-year-old kid in perfect health on those tracks.

"You'd never know when you listen to it. It's actually inspiring what someone can do at 50 per cent, or whatever he claimed to be at that day .. but still sounds amazing. It just goes to show talent is talent, you know." Stream the episode here.