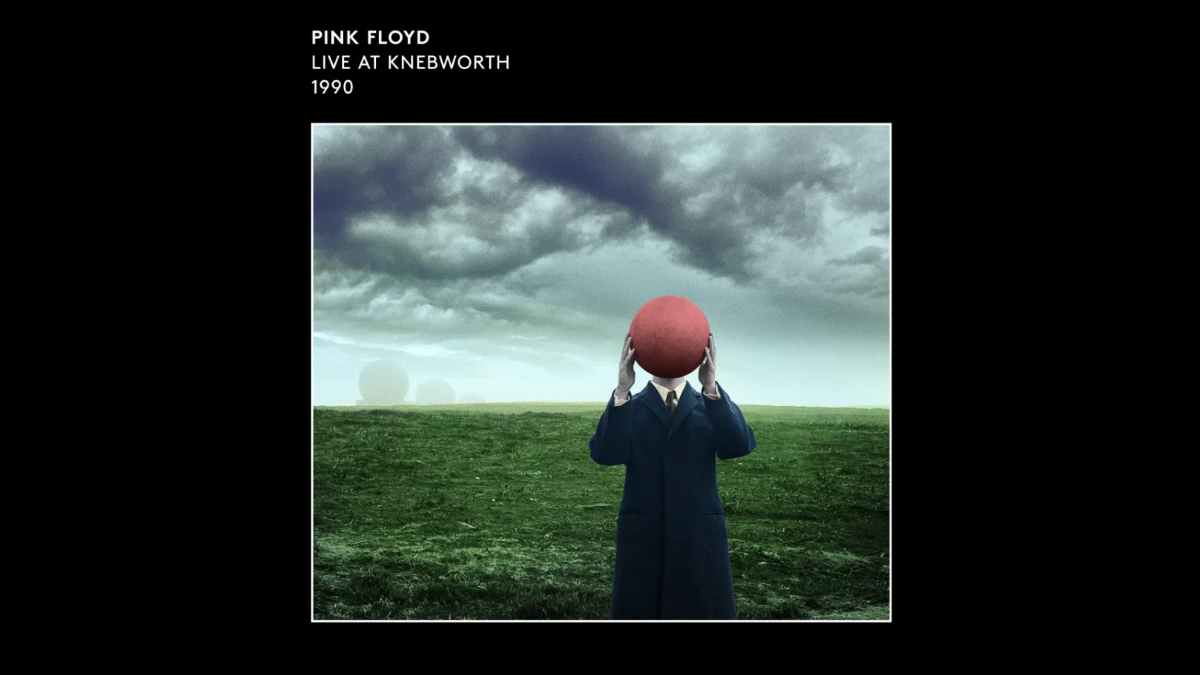 (hennemusic) Pink Floyd are streaming audio of a performance of their 1973 classic, "Money", in the latest preview to the April 30 release of "Live At Knebworth 1990."

The lead single from "The Dark Side Of The Moon" earned the band their first US hit while the project delivered their first US number 1 on the Billboard 200 just a month after its release; with 45 million in worldwide sales, the album is among the best-selling records of all time.

"There is something special about Knebworth," explains drummer Nick Mason. "We all still have fond memories of playing there in the 70's, and this show was no different. As a North London boy this was almost a home game, but with the added delight of being the re-assembly of the band after a fairly mega tour that had lasted for well over a year." Stream "Money" here.