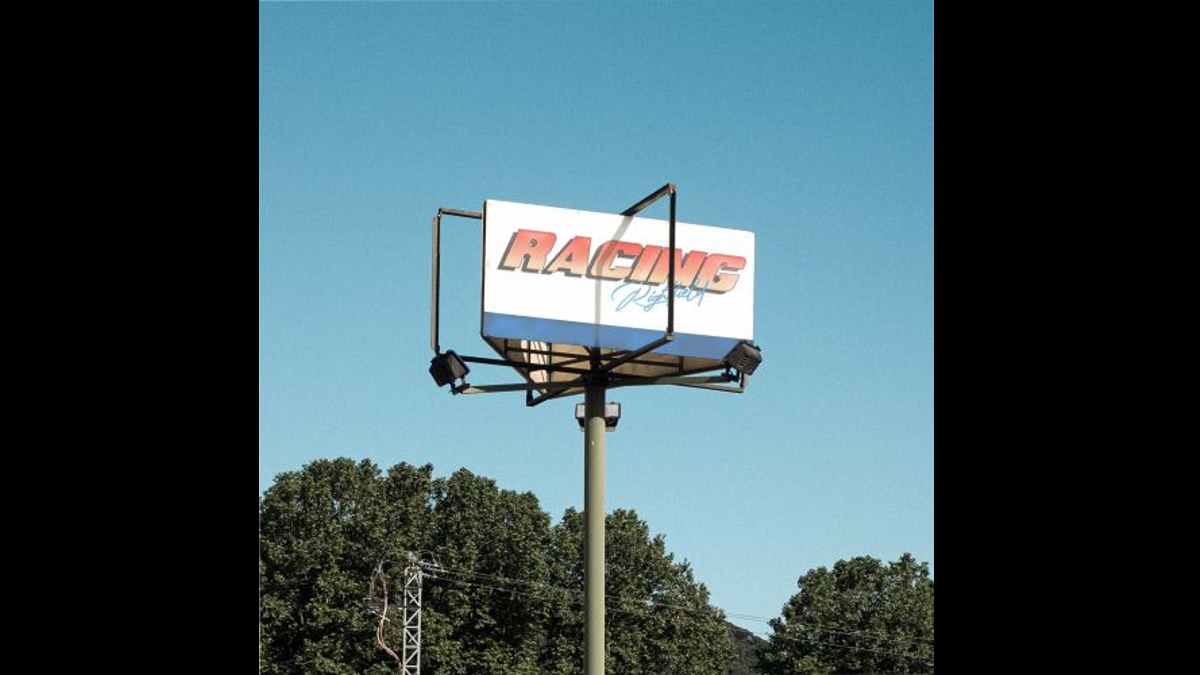 Rightfield have released their brand new single "Racing". The track comes from their forthcoming, "Rightfield, One (Deluxe)", a new version of their debut album.

Jack Blocker had this to say, "It's supposed to have a nostalgic feel, looking back at specific memories like pulling off the highway and swimming in a river that are pretty specific and personal, but also timeless and relatable to anyone listening.

"The verses set the scene and build a clear picture so that the chorus can basically release all of the built up energy. It's super simple because it's meant to be yelled. The hope for 'Racing' is for people to feel the warmth of these nostalgic moments wherever they're at."

Reed Hoelscher added, "Instrumentally, I wanted to combine a few of my favorite things into one familiar, but electric, track. A lot of the riffs, drums and dynamics were inspired by early 2000s pop punk acts like 'Mayday Parade' and 'Boys Like Girls', but I wanted to play them with the chorusy 80s tones of Eddie Money and Belinda Carlisle.

"About the solo -- I don't think enough songs have big solos, so I'll continue putting big solos into our songs because who doesn't want to see someone rip a solo live?" Stream the song below: