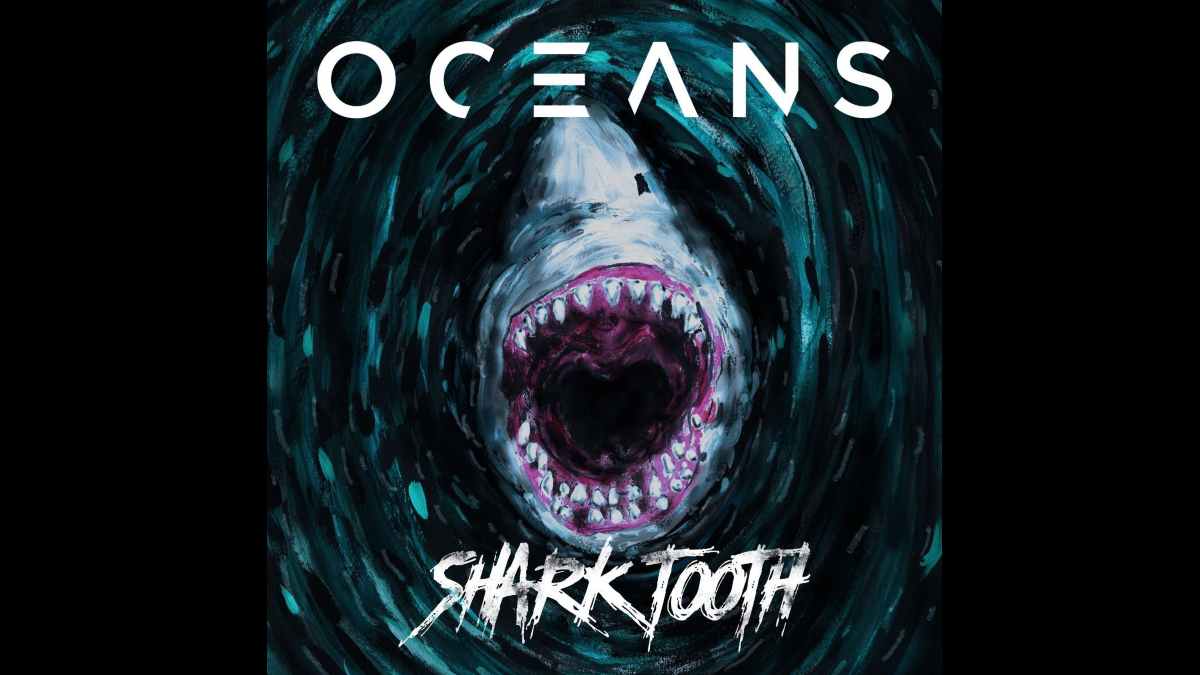 Oceans have released a brand new single called 'Shark Tooth" from their forthcoming EP and they have also revealed the dates for their Never Lose Hope Tour.

The new song, "Share Tooth," features guest vocals from Annisokay's Christoph Wieczorek and is the third single from the band's new EP, which will be entitled "We Are Not Okay" and is set to be released digitally on April 30th.

The band will be promoting the EP with the launch of their "Never Lose Hope Tour," which will be visiting various cities across Germany and Austria next January.

Timo Rotten had this to say bout the trak, "The whole world is waiting to experience live shows again and we will bring some to you. We have so much new song material and plenty of playtime, so you're definitely in for an unforgettable evening. There will be joy and tears, and we will unleash all the power, that we had to hold back for so many months." See the dates and stream the new song below:

Oceans Of Slumber Cover 'House Of The Rising Sun'

Oceans Share New Single 'I Want To Be Whole Again'