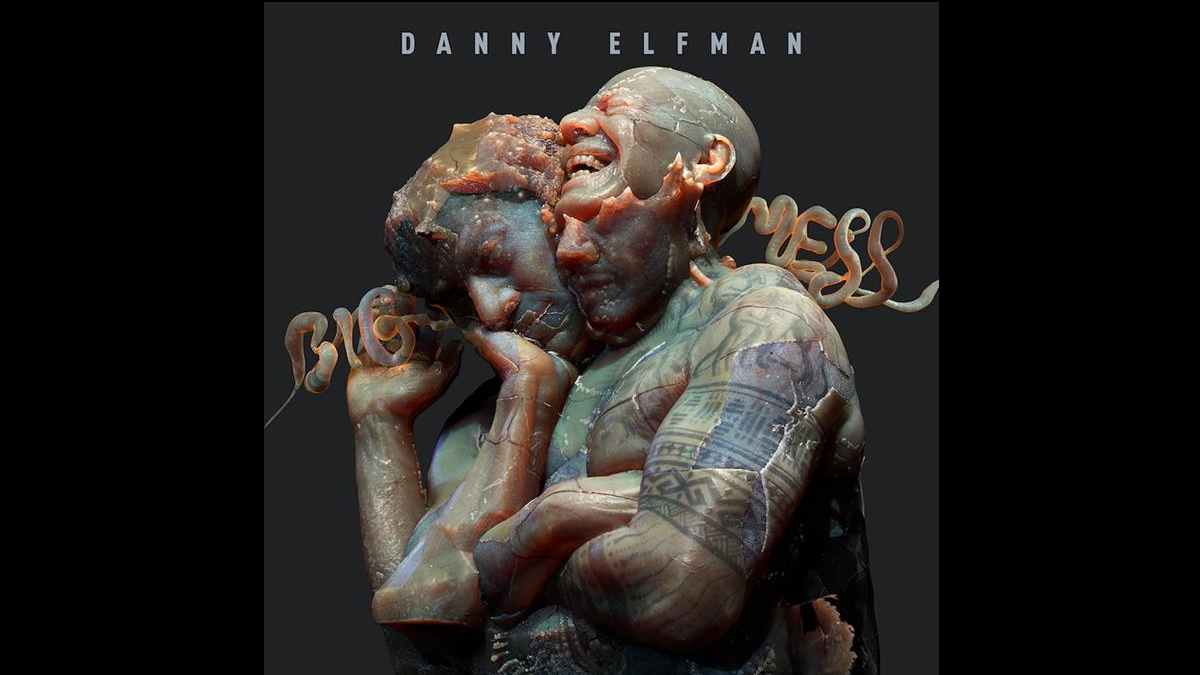 Former Oingo Boingo frontman and award winning composer Danny Elfman has announced that he will be releasing his first new solo album in thirty-seven years on June 11th.

The new album will be entitled "Big Mess" and was "created spontaneously during quarantine," according to the announcement. Danny had this to say, "Once I began writing, it was like opening a Pandora's box and I found I couldn't stop.

"None of it was planned. I had no idea how many songs I would write but from the start it quickly became a 2-sided project with heavily contrasting and even conflicting tones."

Danny celebrated the new album announcement by sharing a music video for the track "True" that was created by multimedia artist Sarah Sitkin. She had this to say, "The video is an exploration of fractured identity, muffled through the lens of memory.

"Danny is a central figure within the video, yet only in his reproduced likeness via prosthetics, masks and 3d printed body parts. I wanted to make a video that was gritty, unpolished and uncomfortable." Watch the video below: