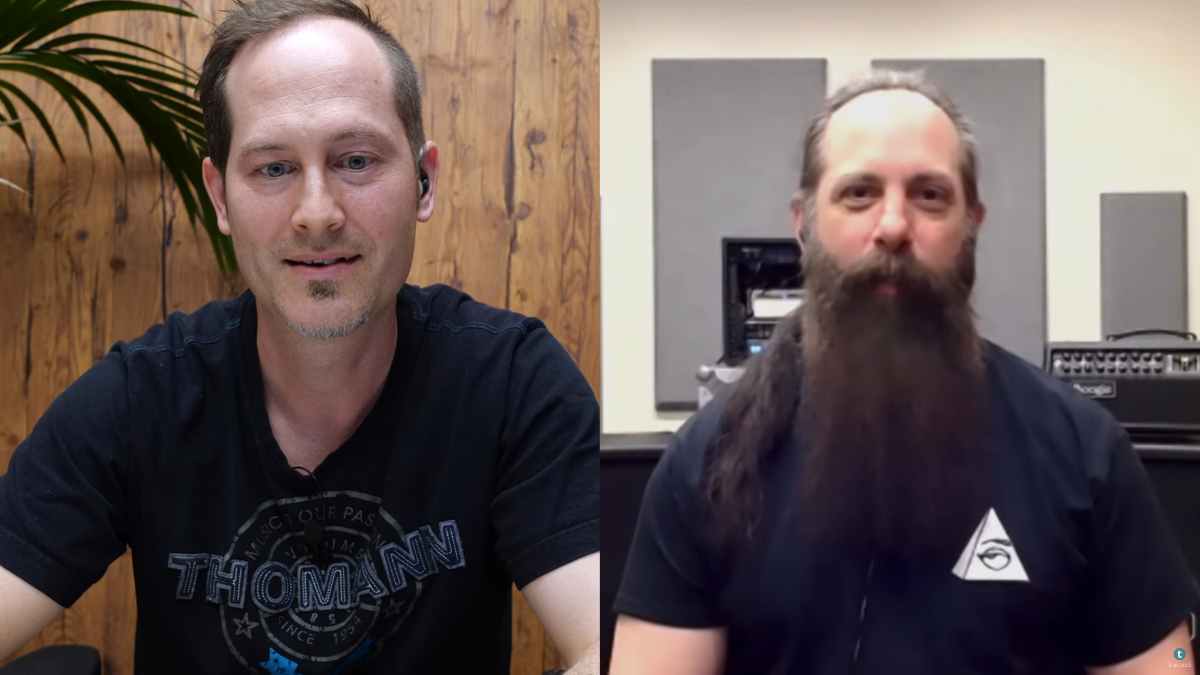 Dream Theater guitarist John Petrucci shared in an interview published earlier this week that the band has "wrapped" recording their new studio album.

Petrucci made the comments during an in-depth interview with Thomann's Guitars & Basses. John was asked about the band's forthcoming album and responded, "We just wrapped recording of that.

"We had been working on that since October. And I am super excited about it. It's not gonna come out till later this year. We don't have any release-date information yet, obviously, as we do, we'll let everybody know. But I am just really, really excited.

"The pandemic has been hard on a lot of people in the world, and as far as the way it's affected musicians, everybody wants to play, everybody's pent up, there's no live performances.

"So, I feel like, with all these records that we're doing in the studio, the Dream Theater guys came to play. So, the record filled with energy and excitement and positivity. I'm excited about it. I can't wait for people to hear that." Watch the full interview below: