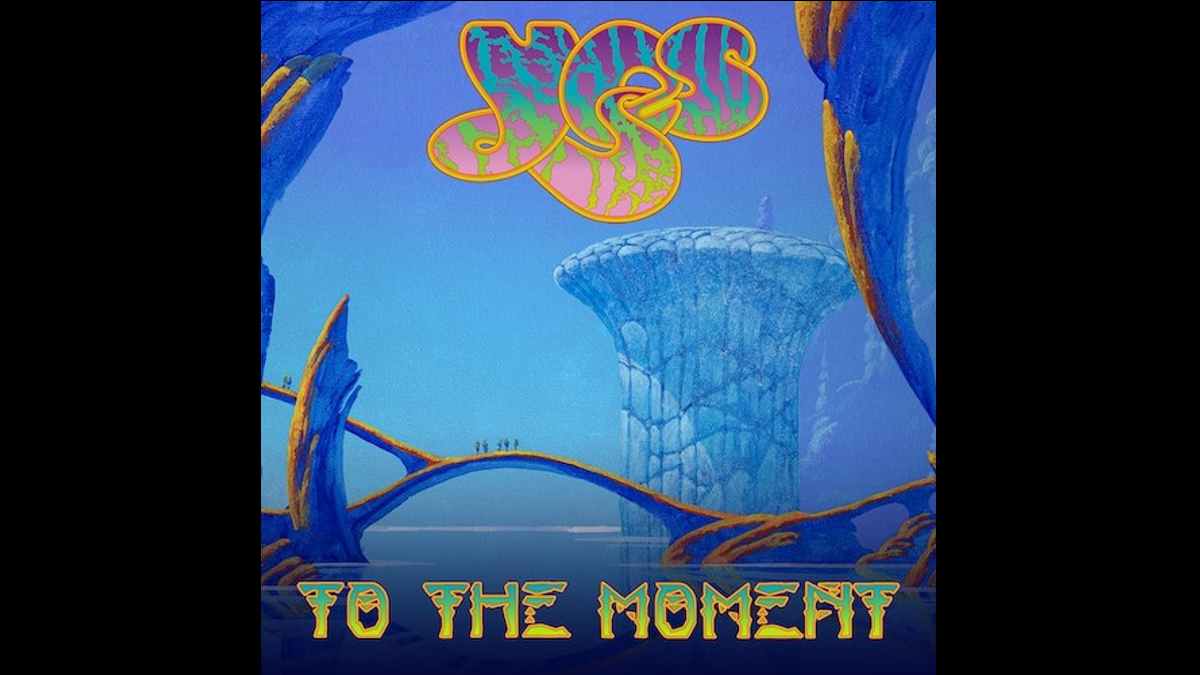 Yes have released a video for the single edit for "To The Moment", which comes from the expanded digital reissued of their 2019 boxset "From a Page featuring Live in Lyon".

The new digital version features 4 tracks created as new content for the miniature five-piece box set of recordings from that era, along with the single edit of "To The Moment " that includes original Roger Dean Artwork

The 4 tracks created as new content for the miniature five-piece box set of recordings from that era, are joined by a single edit of "To The Moment" complete with original Roger Dean Artwork.

Oliver Wakeman had this to say, "Following Chris Squire's passing, I felt that the new music we'd created, but not released, should be heard and not sit unfinished on a shelf.

"And with Steve, Alan and Benoit's enthusiasm for the project, I am proud to know that this music will get to see the light of day and, hopefully, be enjoyed by YES fans as a piece of previously hidden Yes history."

Alan White added, "I'm pleased to see a gem of Yes history coming to fruition in the form of this mini box set. New songs from the past and I'm hoping we can find even more music in the archives for future releases." Check out "To The Moment" below: