Helmet Turn With Cover Of Gang Of Four's 'In The Ditch' 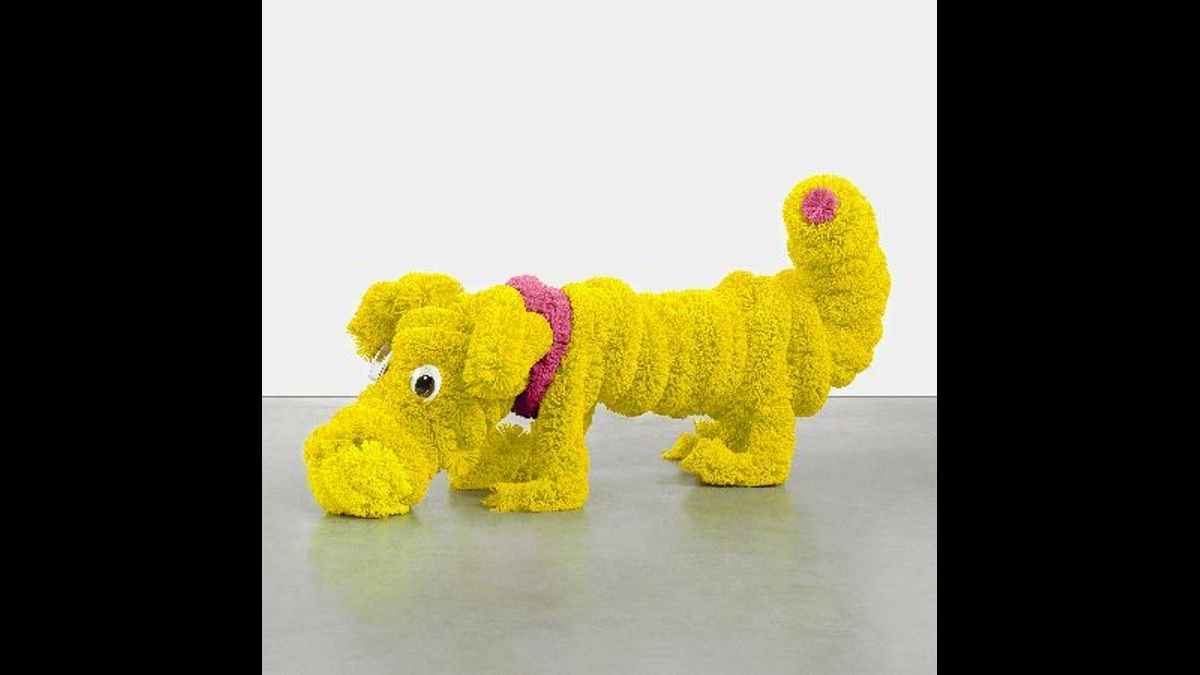 Helmet have released their first new track since 2016 with their take on the Gang Of Four classic "In The Ditch", from the forthcoming "The Problem of Leisure: A Celebration of Andy Gill and Gang of Four" tribute album.

The new double album will be hitting stores on June 4th and it will include a variety of artists performing tracks that were written by Andy Gill and Gang of Four.

Helmet's Page Hamilton explained how they became involved, "My old pal Henry Rollins reissued Entertainment! and Solid Gold back in the 90's and asked me to do liner notes for Solid Gold. I don't remember what I wrote but I know it was glowing, corny and fanboy.

Their songs, feel, energy, inventiveness made an indelible imprint on my musical soul. All of our peers that formed bands in the late 80's were influenced by Go4.

"I chose 'In the Ditch' for this tribute cause it's a great song even though it was challenging (thank you to my band!). It feels improvised and random at times but holds together as a composition.

"The guitar part feels like spontaneous scratchy funk, the angular bass and drum groove grooves hard but sounds like there's a spoke missing. The vocal is somehow beautiful but scary, urgent and dangerous. There's no room for limp dick, mail-it-in, non-musical moments in any of these songs.

"How the hell did they put this together? We could only try to capture the intensity of the original. This band changed me. Thank you Andy, Dave, Hugo & Jon." Check out the cover below:

Helmet Turn With Cover Of Gang Of Four's 'In The Ditch'