Oceans Announce We Are Not Okay Livestream Event 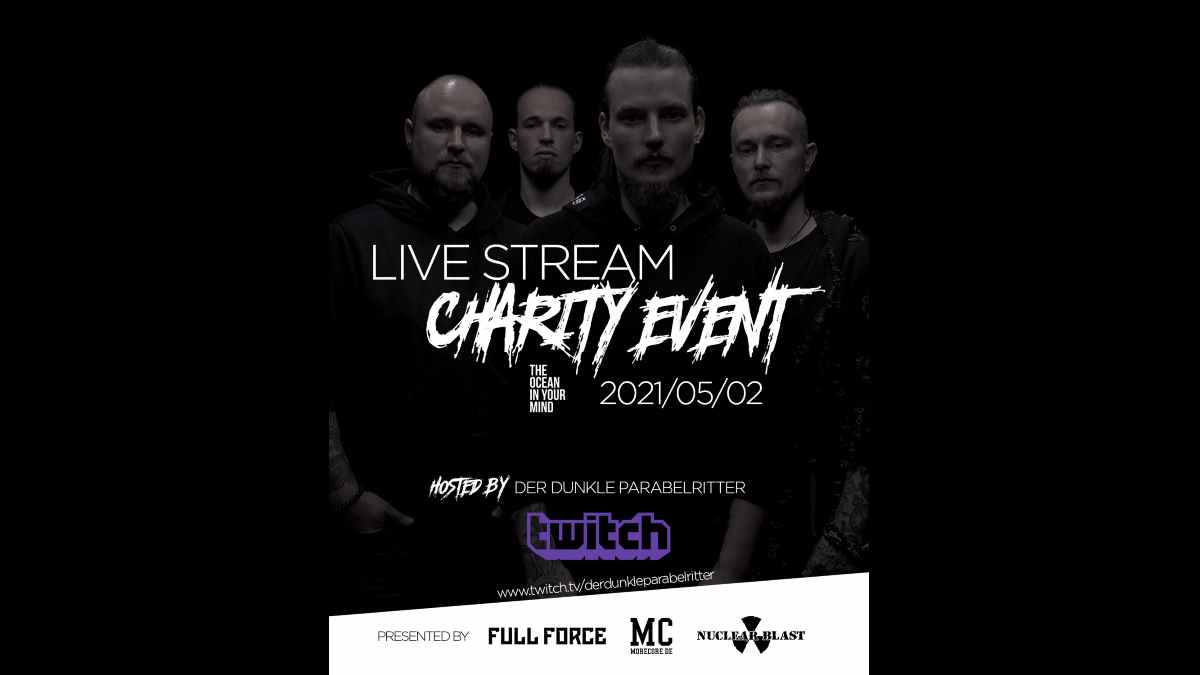 Oceans have announced that they will be celebrating the release of their forthcoming EP, "We Are Not Okay", by staging a special livestream show.

The show will be taking place on May 2nd on Twitch channel Der Dunkle Parabelritter and will feature acoustic performances of tracks from the EP, which is set for release on April 30th.

According to the announcement, "during the stream, fans will have the chance to communicate directly with the band via a chat, ask their most burning questions relating to mental health or share their own experiences. All donations made during the event will go to the German NPO The Ocean In Your Mind, who will also participate in the stream and whose work is dedicated to those who struggle with their mental health." Fans can tune in here.