The High Plains Drifters Release 'Since You've Been Gone' Video 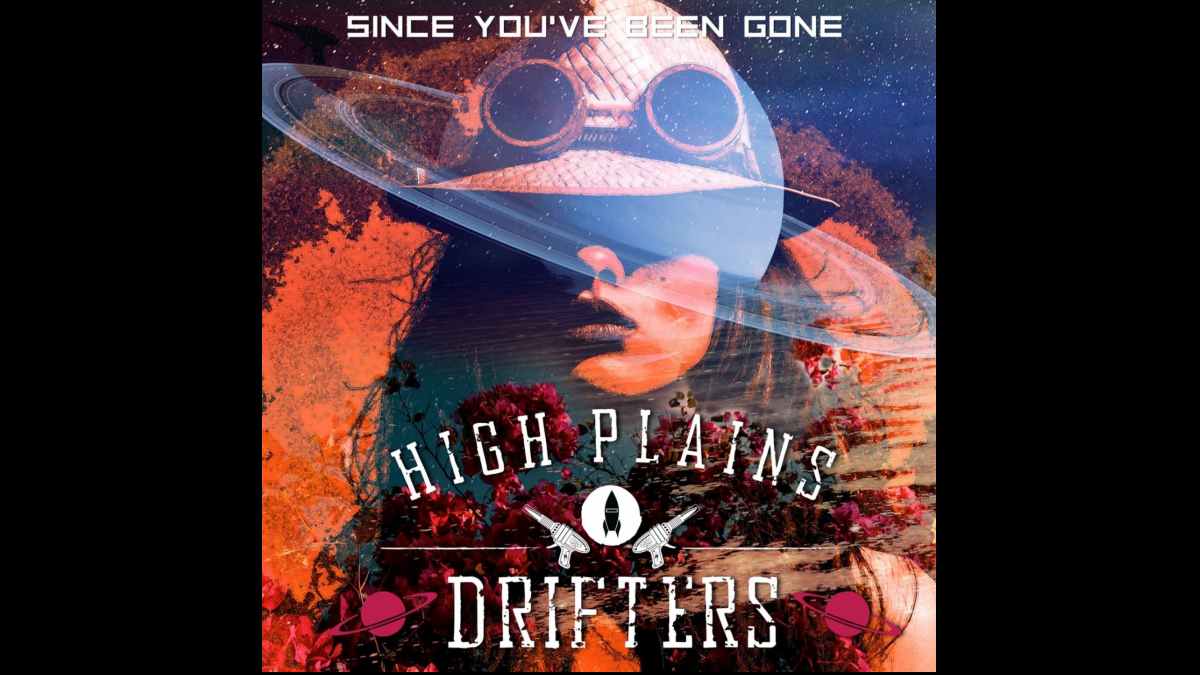 The High Plains Drifters have released a music video for their brand new single "Since You've Been Gone". The song comes from the band's forthcoming sophomore album.

Frontman Larry Studnicky had this to say, "'Since You've Been Gone' was written years ago from a place of great pain. I was young, naive, and believed I had found my 'one and only'. I was over the moon for her, so high that I could've been orbiting the sun, but she crashed me to earth in a fireball that burned my heart to a crisp.

"Being dumped by her triggered this song's lyrics and melody. As I wrote the lyrics, I sought to capture that sense of devastation that comes from a huge heartbreak.

"There would be no brave face on this song's narrator - he feels nothing but a crushing sense of loss and longing. And he's too embarrassed to admit to anyone that she's gone." Watch the video below:

The High Plains Drifters Release 'Since You've Been Gone' Video