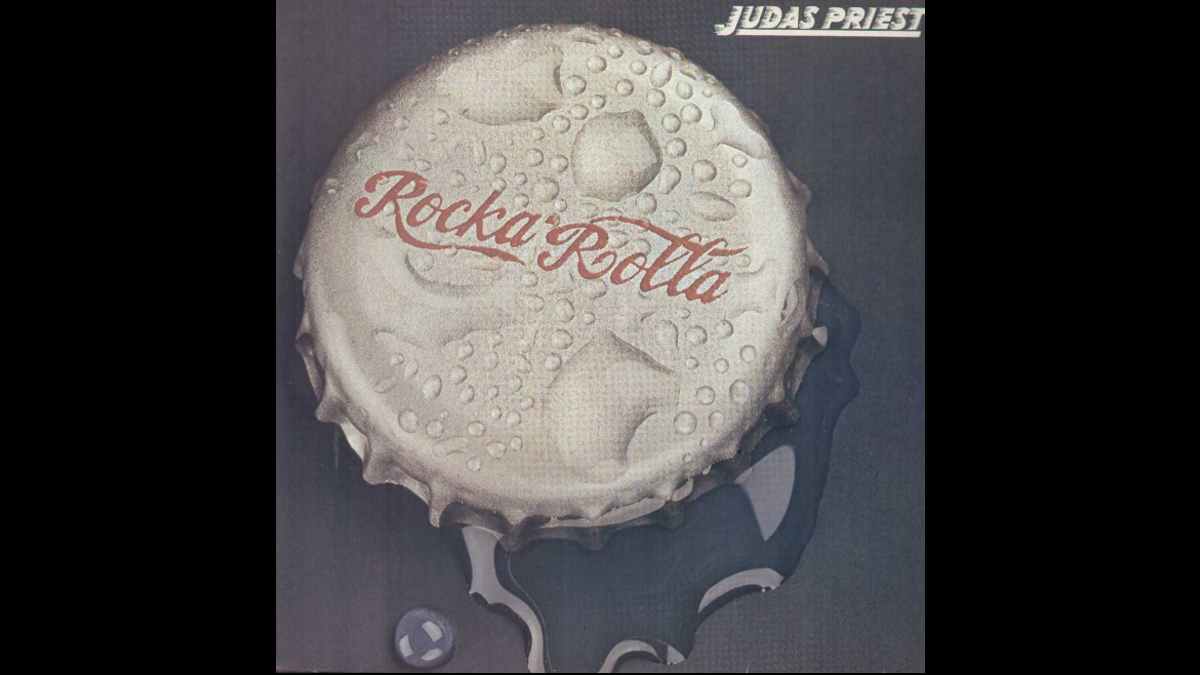 (hennemusic) Former Judas Priest drummer John Hinch died April 29 at the age of 73. Rob Halford confirmed the news via his Instagram Stories account, where he shared a photo of Hinch along with the caption "RIP" and a series of emojis, including the "devil's horns" and a snare drum.

Hinch and Halford had been bandmates in Hiroshima before the pair joined Judas Priest in 1973 and appeared on the group's 1974 album debut, "Rocka Rolla."

The drummer exited the band in 1975 and was replaced by former Judas Priest member Alan Moore prior to the recording of their second album, "Sad Wings Of Destiny."

Hinch reportedly went on to a career in artist management. Few details are known about Hinch's death at this time, with Louder reporting that the rocker passed "after being taken ill the previous day."

"I am extremely saddened to hear that John has passed away as he played his part so well in the creation and the history of Judas Priest," shared former guitarist K.K. Downing on social media. "There are so many memories of crazy and fun times we all shared together, John was always so dependable and did everything to the best of his ability, including his drumming, which looking back can only be described as faultless.

"The fact that he continued to play to his very last day is testimony to his ability and dedication to his love of the drums, I wish to give my sincere condolences to John's family and loved ones from myself and all of you forever. Rest in peace John." Watch video of 1975 BBC performance of "Rocka Rolla" here.