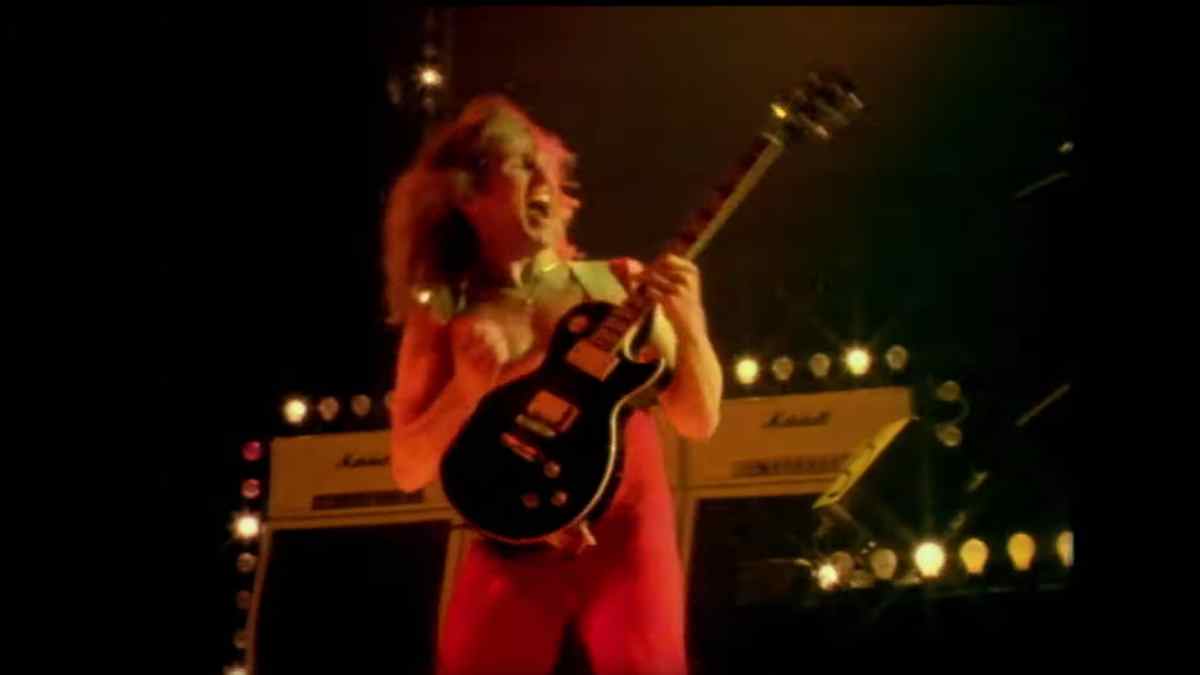 (hennemusic) It has been announced that The Triumph documentary, "Rock & Roll Machine", will premiere at the Toronto International Film Festival (TIFF) on Friday, September 10.

Formed in Mississauga, ON as a four-piece outfit in 1975, it was the addition of guitarist Rik Emmett to the lineup a few months later that led to Triumph re-launching as a trio that would see the release of a self-titled debut album in 1976 before 1977's follow-up, "Rock & Roll Machine", began to gain some attention from US radio.

Triumph would go on to release 9 studio albums ahead of Emmett's departure in 1988; a tenth record, 1992's "Edge Of Excess", rounded out the catalogue before the group essentially disbanded the following year.

The 2021 film sees Emmett reunite with drummer Gil Moore and bassist Mike Levine to play a three-song set that marked the band's first performance in 11 years, as well as its first as a pure three-piece power trio in 31 years.

Triumph are streaming a video trailer as a preview to the TIFF premiere of "Rock & Roll Machine." It can be streamed here.