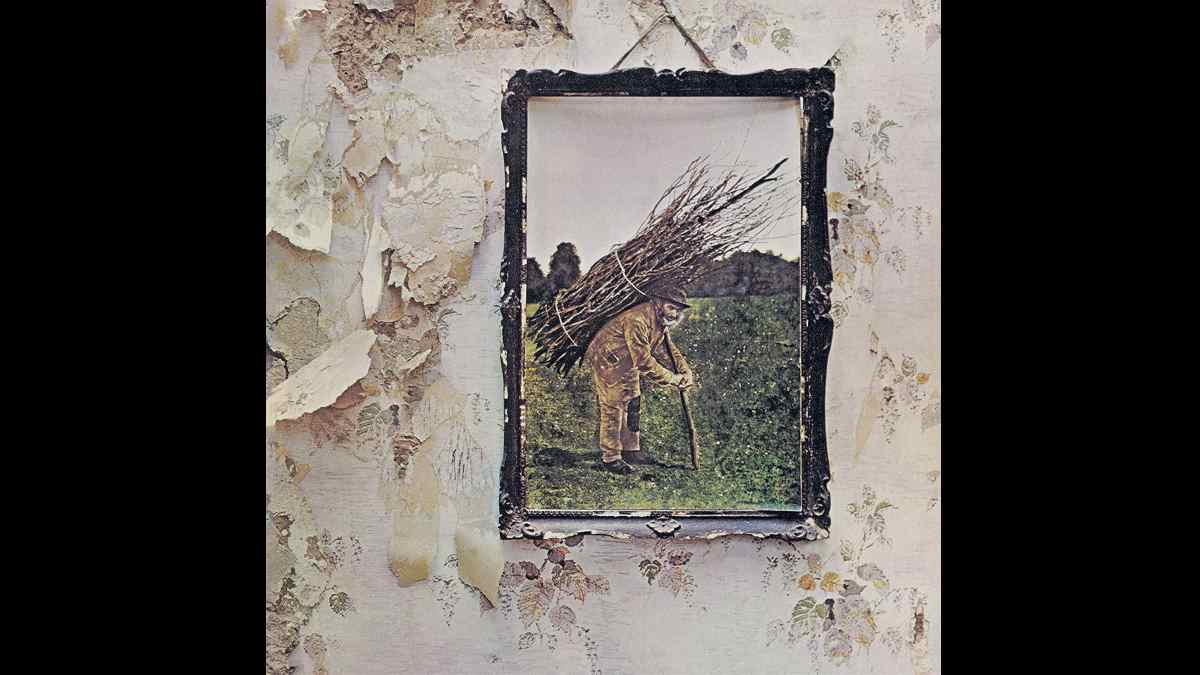 (hennemusic) Led Zeppelin reconvene in January of 1971 to continue work on their fourth album in the latest episode of the band's ongoing 50th anniversary video series.

The band set up shop at a country house known as Headley Grange for the sessions, which were captured with the Rolling Stones Mobile Studio by engineer Andy Johns.

"We discovered Headley's most dramatic acoustic features," recalls Jimmy Page, "and this resulted in 'When The Levee Breaks.'"

"We tried everything," adds John Paul Jones. "There were amps everywhere - in rooms, up stairwells, in bathrooms, outside the building..."

The sonic experimentation proved to keep the sessions moving forward at a productive pace. "It was utter chaos," says Robert Plant. "It was a good feeling and we did it easy as pie."

Once the initial records were completed, Page moved the sessions to Island Studios for overdubs and mixing of the project. In early March, Led Zeppelin launched a spring tour of Ireland and the UK in support of "Led Zeppelin III", and then played a handful of shows across Europe.

By June, the untitled album - which would come to be known as "Led Zeppelin IV" - was complete. Watch the episode