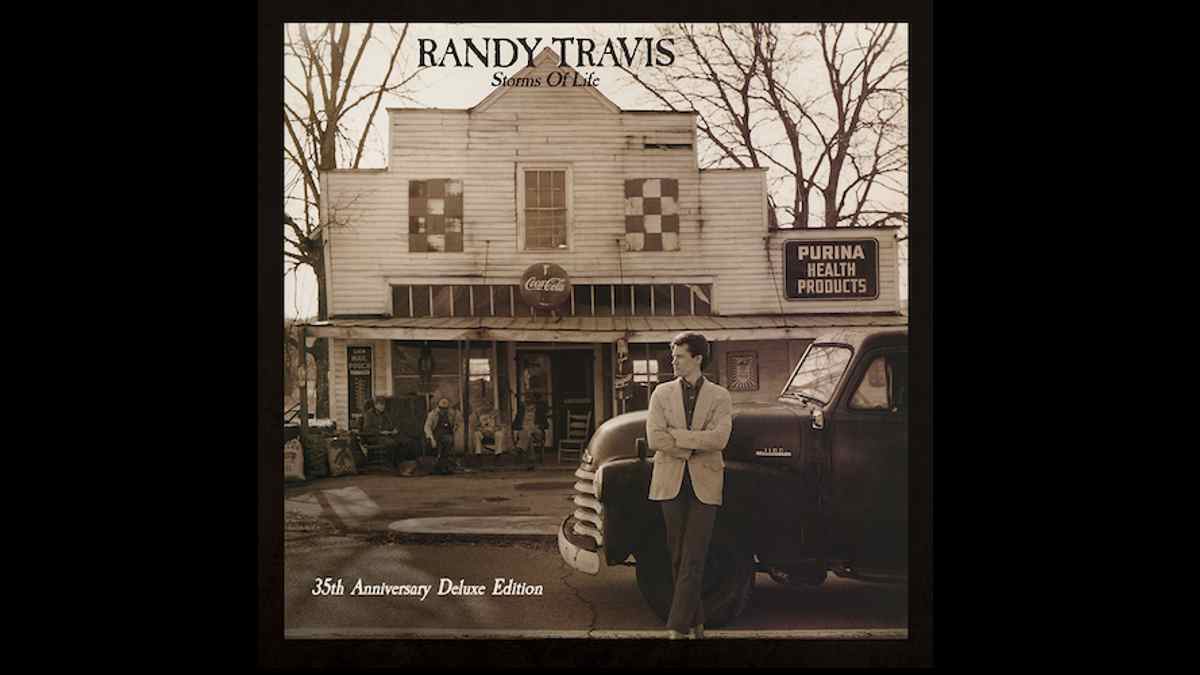 Country music legend Randy Travis has shared a previously unreleased 1986 track called "Ain't No Use", which comes from the 35th anniversary deluxe edition of his "Storms Of Life" album.

"Ain't No Use" is one of the three previously unreleased "from the vault" tracks that will be featured on the special reissue of Randy's debut album, which was the very first country music album to go multi-platinum.

Garth Brooks said of Travis to Rolling Stone a few years ago, "Think about it: when is there ever, in any format, an artist that has come on the scene that has turned a format 180 degrees from where it's heading, back and made it bigger than it ever was? That's impossible. I've only known it to happen once, ever and Travis would be the name I'd stick on it."

Stream "Ain't No Use" and see the deluxe edition tracklisting below: