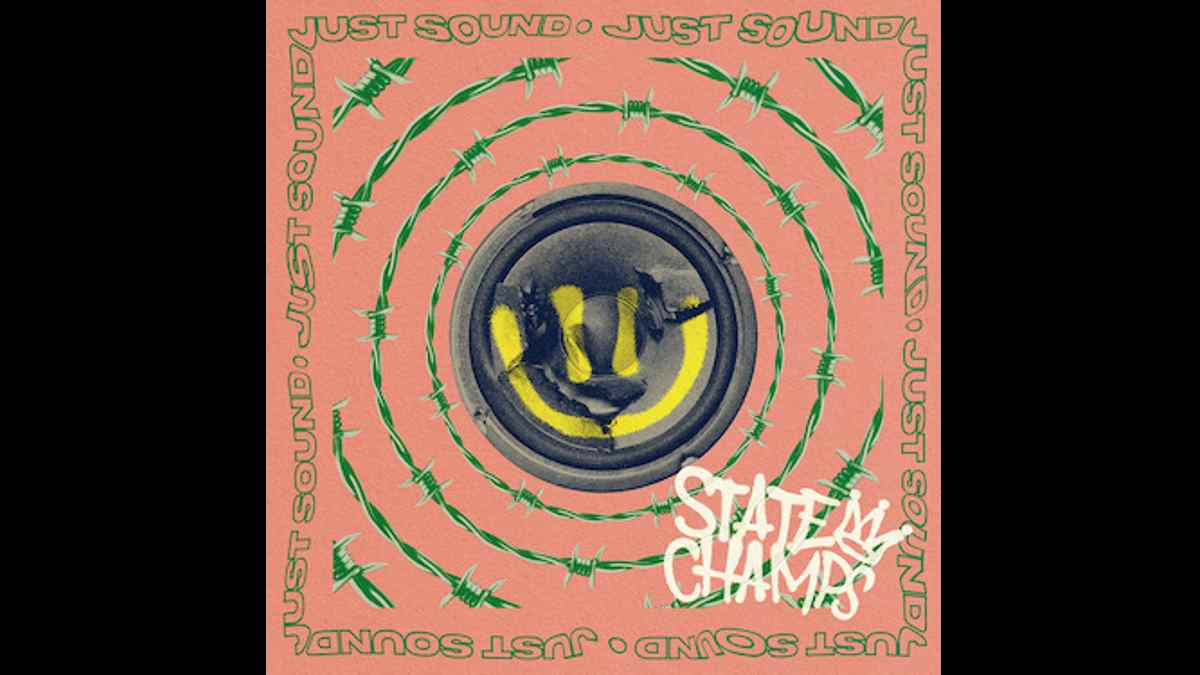 DiScanio had this to say, "It feels amazing to be back, and we're just getting started. 'Just Sound' is the perfect introduction to the new age of Champs. Fast, catchy, and edgy are what we've always been known for and this one takes it to the next step.

"If you're wondering what the song is about, use your imagination, listen to the lyrics, and I'm sure you can figure out the subtle, yet not-so-subtle meaning.

"As far as the video goes, I'm still trying to figure out how the rest of the guys convinced me to do this one... Let's go ahead and call it 'motivational pressure' to not take ourselves so seriously and just have fun with every step along the way." Check it out below: