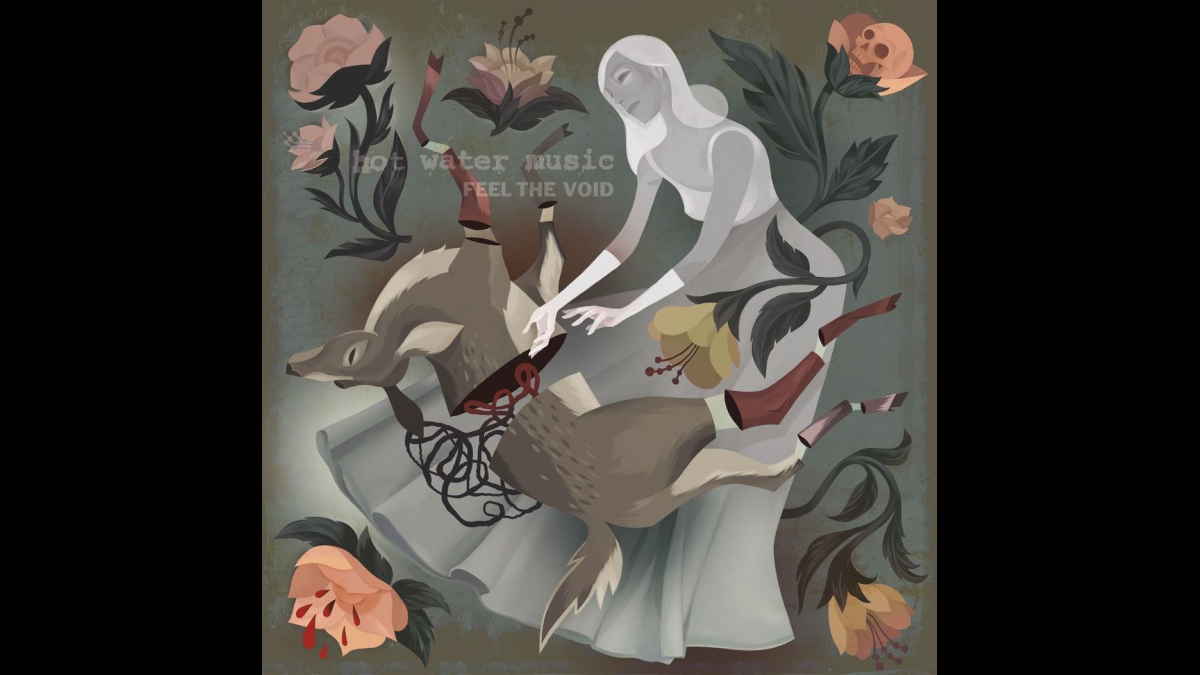 Hot Water Music have announced that they have added some new dates in Canada to their 2022 tour plans that they are launching in support of their new album.

The new album will be entitled "Feel The Void" and it is set to be released on March 18th. The band recently shared the first single from the effort, a track called "Killing Time".

Fans in Canada will be able to catch them live in April with a mix of headlining (London, Winnipeg, Victoria) as well as coheadlining dates with The Menzingers.

U.S. dates are set to kick off on January 14th in Denver at The Bluebird and run through March 27th in Philadelphia at Underground Arts, with additional west coast stops in Portland and Seattle in September. See all the dates and stream "Killing Time" below:

* - co-headline with The Menzingers