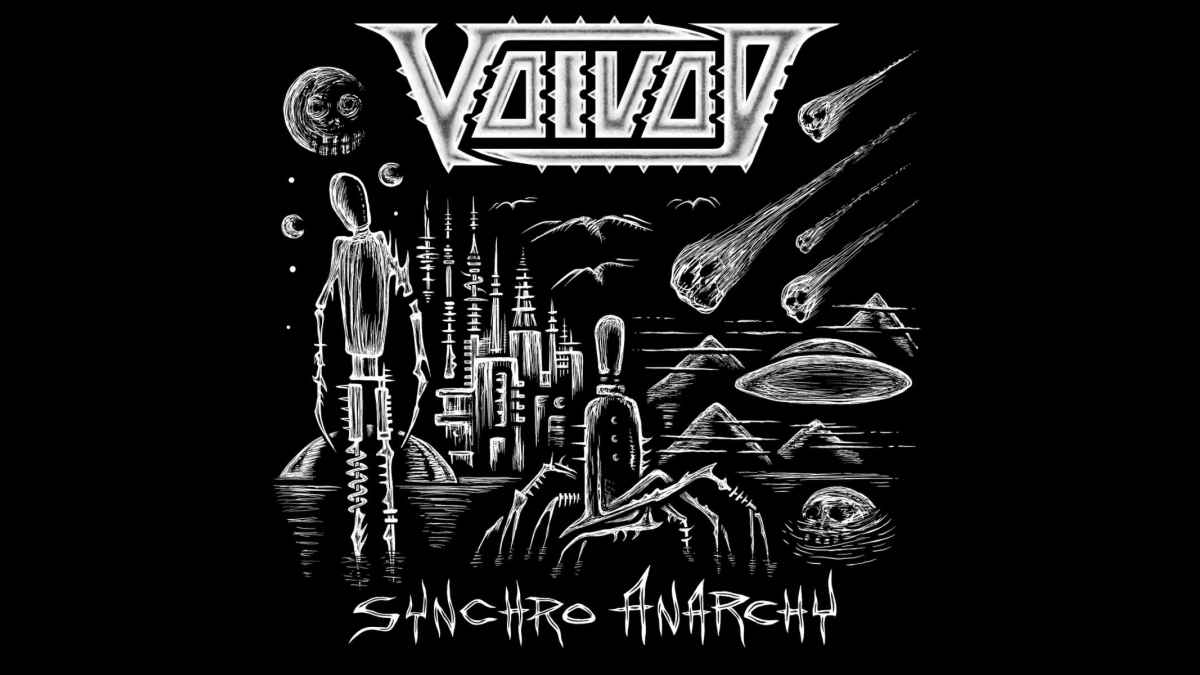 Voivod have announced that they will be releasing their brand new studio album, entitled "Synchro Anarchy", on February 11th via Century Media Records.

Michel "Away" Langevin had this to say about the effort, "We are eager to present our latest work, a real collaborative effort. The new album represents countless hours of writing, demoing, recording, mixing and so on.

"The band and Francis Perron at RadicArt Studio gave their very best to make it happen under unusual circumstances, which led us to call it 'Synchro Anarchy'.

"We feel that the sound and music are 100% Voivod, and we hope everyone will enjoy it as much as we had fun making it. We certainly can't wait to play it live," states VOIVOD drummer about the forthcoming release."

The record's first single and video, as well as the start of the pre-order campaign will be announced on Friday, December 10th, 2021. Check out the track details below:

Further details about the album's release formats, a .
Related Stories