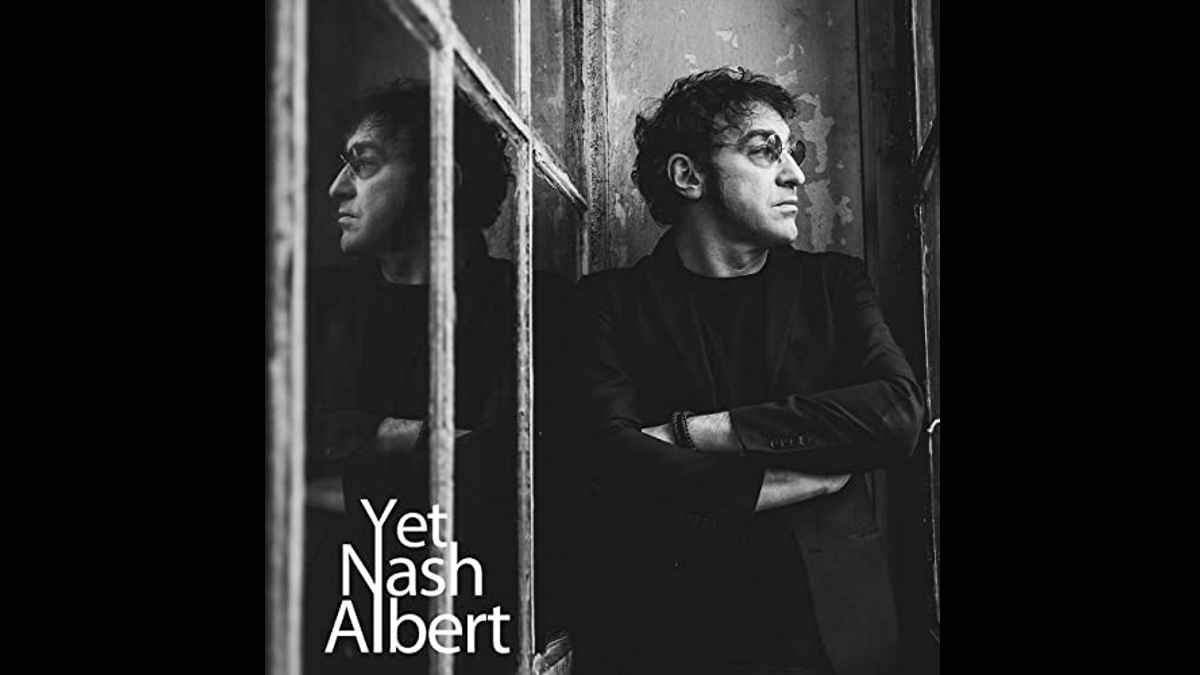 Georgian music star Nash Albert (Blast/ Salamandra) has released his new single "Autumn Rain", the first track from his forthcoming album, "Yet", and to celebrate we asked him to tell us about the track. Here is the story:

A long time ago I spoke with an old priest and he said to me "We come into this world alone, and we leave it alone". This has run through my mind all my life - what is the reason for our existence? My inspiration for 'Autumn Rain' is, essentially, loneliness. We can be in a crowd of people and still feel lonely - "a park of lonely strangers". I'm sure we all feel that way sometimes.

We were recording the album 'YET' in a studio in the Georgian mountains, from which 'Autumn Rain' is the first single. I recall sitting and watching the rain hitting the big studio windows for several days; the lyrics for this song just appeared from nowhere in my mind. The next day I showed the song to my bandmates and we recorded it genuinely 'live' with no extra effects. I also felt that the piano should feature heavily, mimicking the sound and feel of the rain dripping off the studio roof and windows. Somehow we luckily captured through this song the feel of the clock of life ticking down. After a few takes the song was completed and sent to Tim Palmer in Texas to mix and he did an amazing job with it.

Let me say a few words about the video: it was shot in a famous old theatre in Tblisi, Georgia. The dance was directed by a young and talented Georgian choreographer, Mariam Alexidze, who is the head of the 'Tblisi Contemporary Ballet' troupe and follows the best traditions of George Balanchine, a famous Georgian choreographer who lived and worked in the US. Personally, I believe the video matches the song perfectly.