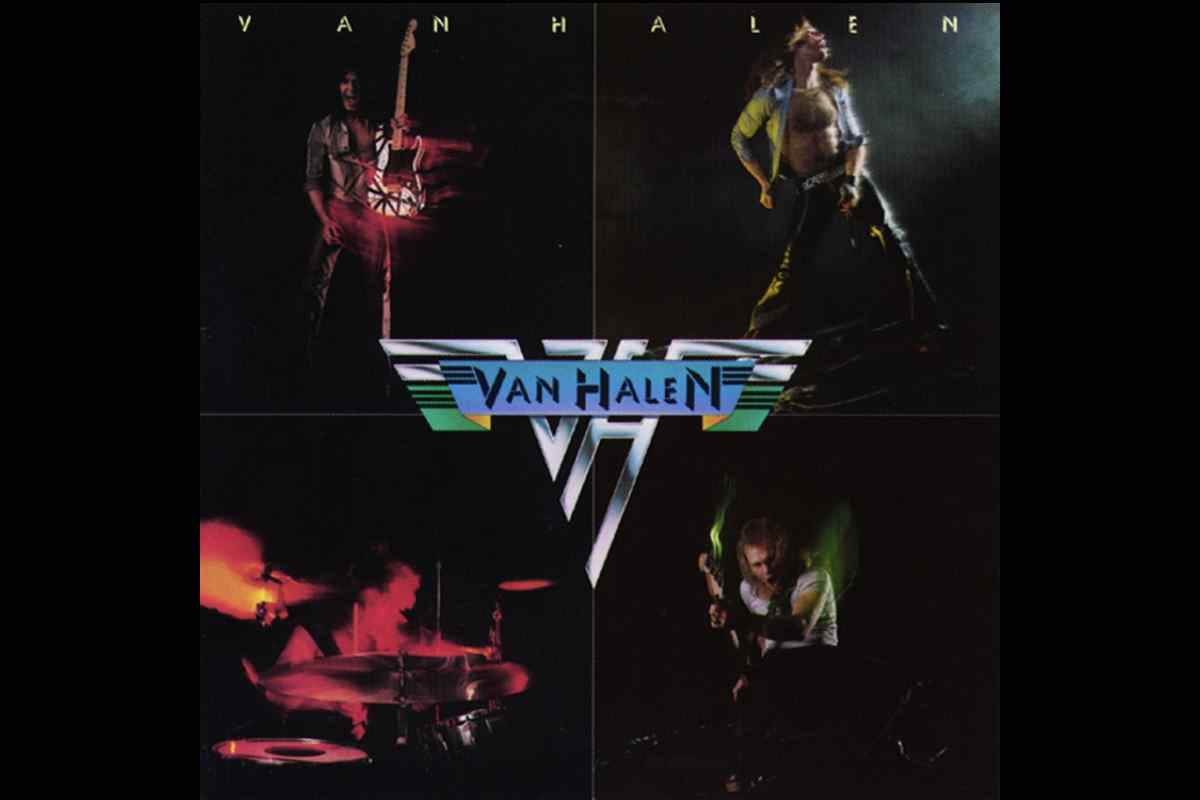 Wolfgang Van Halen enjoyed a very big 2021 with his solo band Mammoth WVH, but he started the year by addressing the years old Van Halen album art controversy, earning him a top 21 story from January 2021:

He explained to a fan on social media that the band did not make the decision to replace original bassist Michael Anthony with a photo of himself on album art on the group's website.

The controversial artwork changes to the band's debut album cover occurred back in 2007 after the band reunited with original singer David Lee Roth and Eddie Van Halen recruited Wolfgang to play bass in the band in the place of Anthony.

A fan asked Wolfgang about the move on Twitter, "As a fan of decades, I think you replacing Mike was not the issue, it's HOW IT WAS DONE. The attempt to remove Mike from VH history, including replacing him with you on albums that pre-dated your birth by decades, created bad will."

Wolfgang explained that it was not a band decision to make the change, "Yeah, and that was some dumbass on the website that did that dumb photoshop sh*t. Not a band decision. We were never cool with that. It was ridiculous. Which is why when we found out about it, it was undone immediately."