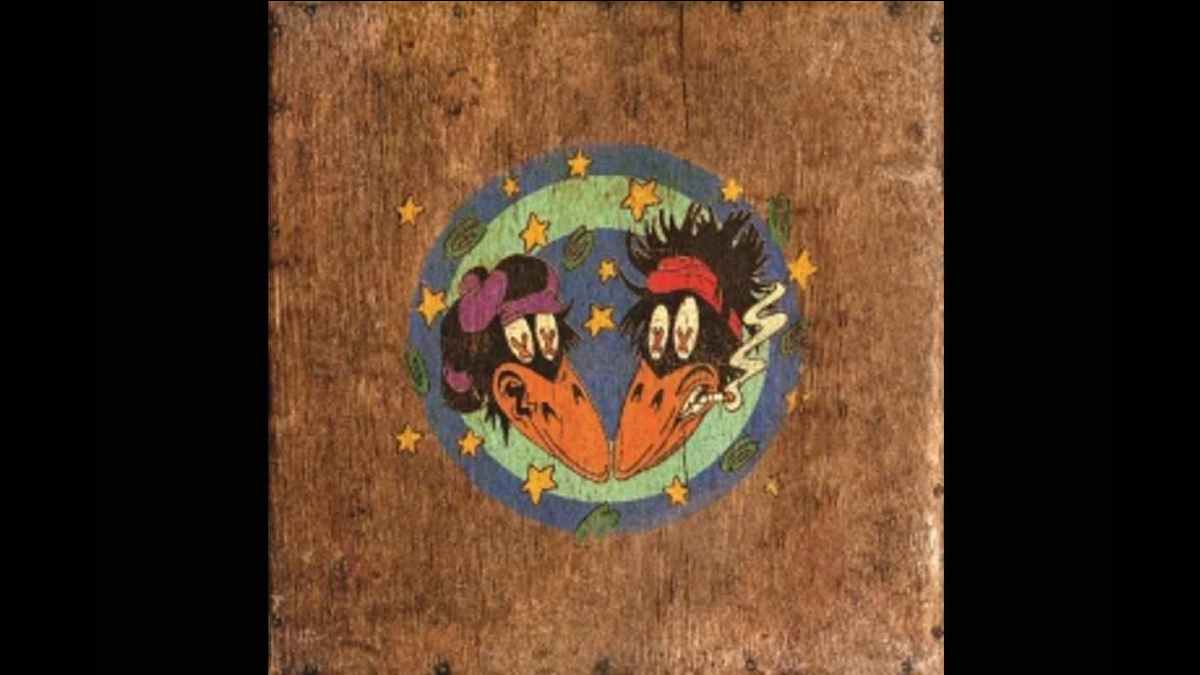 (hennemusic) The Black Crowes are streaming a video for the previously-unreleased track, "Charming Mess", as a preview to a series of expanded 30th anniversary editions of their 1990 debut, "Shake Your Money Maker."

The clip for the song - which was originally slated to be the group's first single before it was left off the album - features unreleased footage and behind the scenes content from the era after years in the band's archives.

Due February 26, "Shake Your Money Maker" has been expanded into multiple packages, including 4LP and 3CD Super Deluxe versions that include a remastered version of the original album; three never-before-heard studio recordings; 2 unreleased demos from the band's early incarnation as Mr. Crowe's Garden; B-sides and an unreleased 1990 concert recording in their hometown of Atlanta, GA.

A 2CD Deluxe version has the remastered album along with the unreleased studio songs, demos, and b-sides; there are also standard 1CD and 1LP versions with the remastered record, as well as streaming and digital options.

Produced by George Drakoulias, the original project went on to reach No. 4 on the US Billboard 200 and selling more than 5 million copies in the region thanks to extensive touring and radio hits like "Jealous Again", "Twice As Hard," "She Talks To Angels," and a cover of fellow Georgian Otis Redding's "Hard To Handle."

Brothers Chris and Rich Robinson postponed a 2020 reunion tour due to the pandemic; the trek - which will see The Black Crowes perform their 1990 debut in its entirety - has been rescheduled to start in Tampa, FL on June 25. here.