Oceans Team With Caliban's Andy Dorner For 'We Are Not Okay' 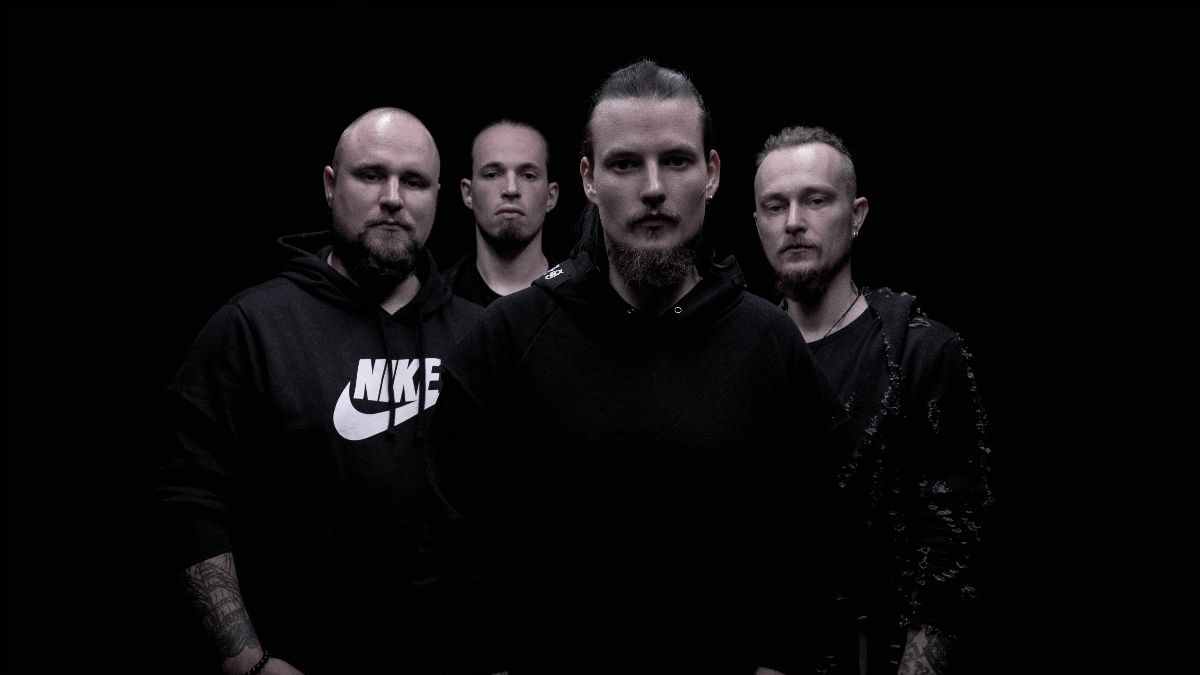 Oceans will be releasing their new song "We Are Not Okay", which features Caliban's Andy Dorner on February 26th. The song is the title track to their forthcoming digital EP that will be hitting online music retailers and streaming services on April 30th.

Timo Rotten had this to say, "We Are Not Okay is supposed to raise awareness for the struggles people face when fighting mental illness. For most of us it is difficult to understand what it feels like to deal with mental illness everyday.

"Unfortunately a lot of people are driven even more into isolation by this. We hope that we can build bridges with our music and end the stigma of mental health in society.

"Three of the four songs on the EP deal with different aspects of mental illness and therefore, they are pretty dark. For the last track it was important to us to end it on a lighter note, to raise out of the abyss and back into the light. Because in the end we want to give hope to the people."

Oceans Announce We Are Not Okay Livestream Event