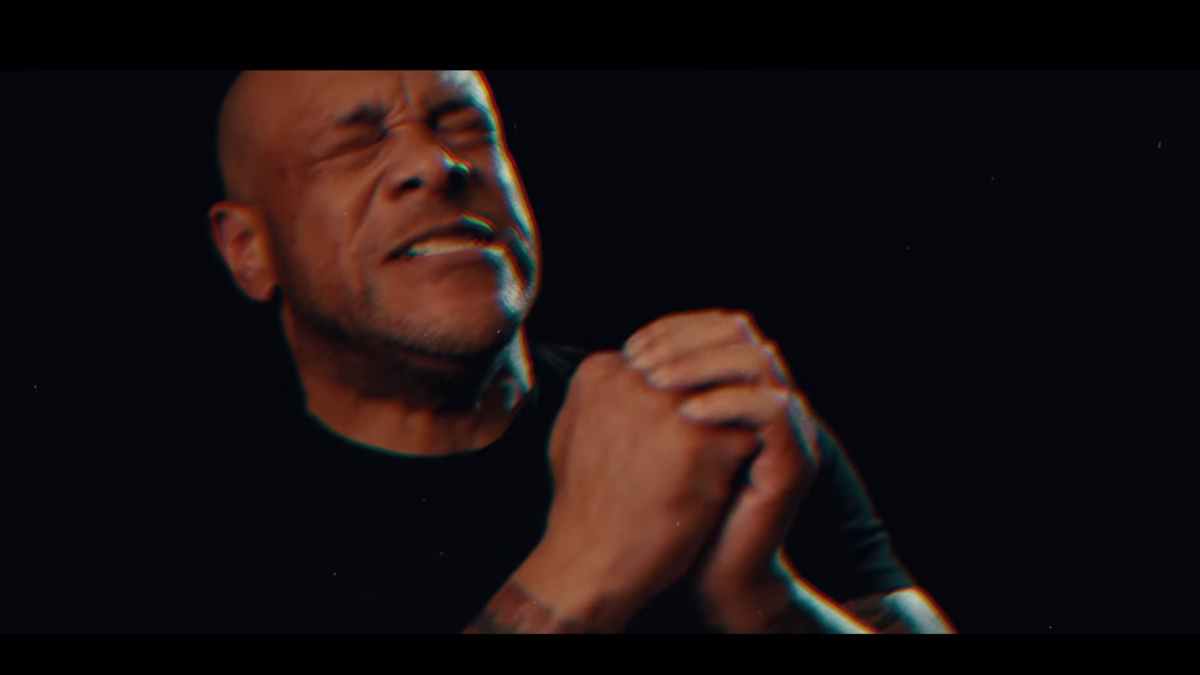 Sion, the project featuring Light The Torch and former Killswitch Engage frontman Howard Jones and YouTuber Jared Dines, has shared a teaser for their debut single.

Dines announced the project last summer. He wrote, "I'd like to officially announce that my friend (and musical inspiration) Howard Jones and myself are writing an album together!! I do not know when the music will be released yet, since there are labels interested, but we shall see!! I'm hype! I hope you are too!! "

Those questions have now been answered with the project revealing that they are named Sion and they will be releasing their debut single and video called "The Blade" on March 11th. Dines shared a teaser, check it out below:https://www.youtube.com/watch?v=KQ1PDnOgrdY&feature=emb_title