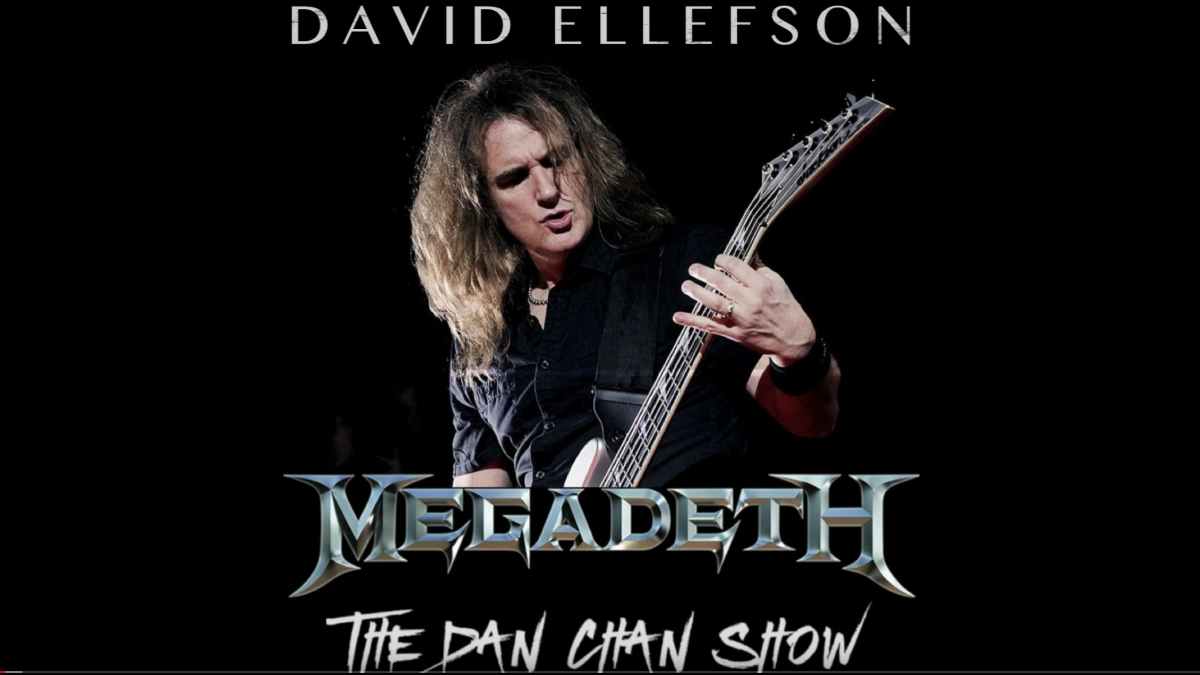 Megadeth bassist David Ellefson says in a new interview that work on the band's long awaited new studio album is almost complete after four years on work the effort.

Ellefson revealed the following during an appearance on The Dan Chan Show, "The new Megadeth album is almost done, rounding the corners into the final final. "It's funny because we'd kind of been working on it for four years.

"Covid, of course, last year changed the course of everything, and Dave (Mustaine) went through throat cancer treatments the year before that. So, there have been some diversions, but at the same time, the record's always been being worked on.

"My view is that it's probably kind of been in the works similar to Dystopia (2016); we're almost on the exact same timeline of when it's gonna be finished, mixed and delivered.

"The fact that we've been able to work diligently on it and not sort of be boxed into a tour that would then get canceled or postponed, it's actually been good. In hindsight, it's all working out just fine." Watch the interview below: