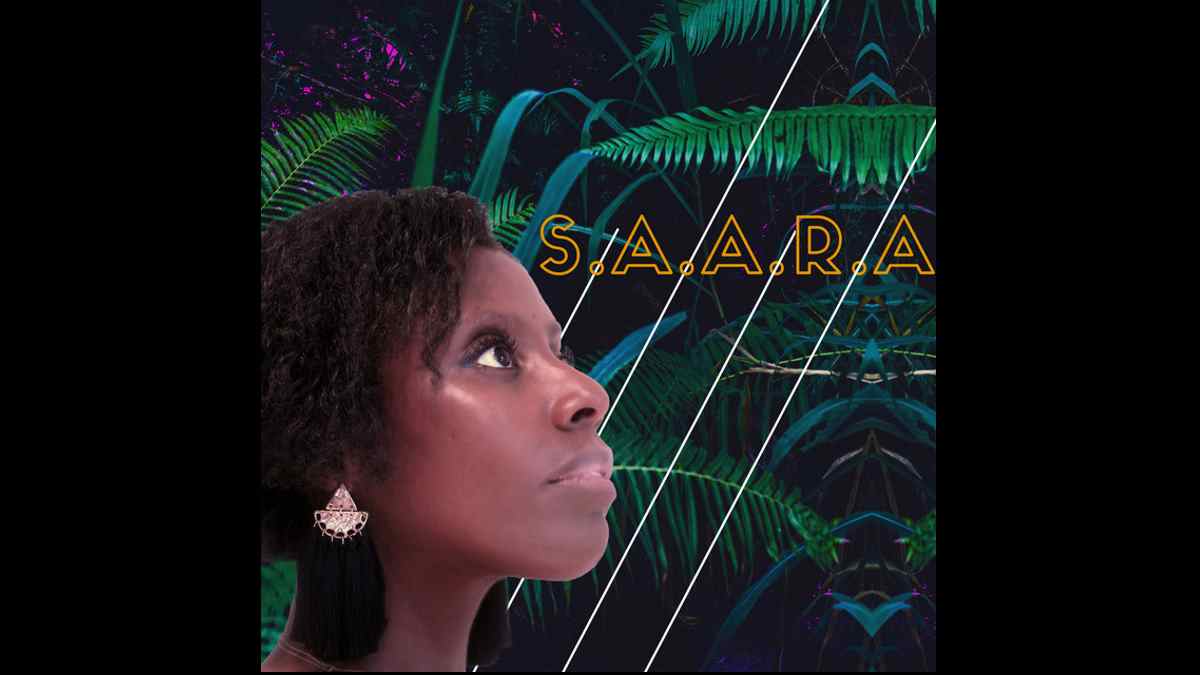 Multi-genre artist S.A.A.R.A just released her debut music video for the song "Forest" and to celebrate have asked her to share the story behind the song with us. Here is the story:

This was the first track I completed for this project and the first song I had finished in a long old time. In a way it kinda found me as I had been in search of what my 'voice' and 'sound' would be; partly because I listen to such a broad range of music and, essentially, I wanted to make everything!

It was an interesting experience to arrive at designing my own project after many years working inside other people's music. I went off into the wilderness and decided I wasn't coming back until I had something!! No one, including me, had any idea what this project would sound like, all I knew was that I wanted to make music that people could dance to. I wanted to be playing gigs that would be different to most gigs; people standing at the back with a beer and talking though the set! I wanted our gigs to feel like a rave!

Forest began as a DNB style bea and a really simple bass line that would evolve rhythmically throughout the track. At the time, I was studying an MA in Experimental Music and had become interested in exploring the line between what we consider reality and hyperreality, the IRL (in real life) vs the URL (online). After many weeks of just a bassline and I beat, I decided to get over my fear of singing and start mumbling into a microphone to see what would happen. Fortuitously, Forest was the result.

I have quite a visual approach to songwriting and production in the sense that I want to create atmospheres and experiences for the listener in the arrangement. I took inspiration from artists like Kate Bush, Bjork, London Elektricity, Gil Scott Heron and The Knife to create a track that has a magical but dark quality to it, much like entering a beguiling forest in search of something. In addition to the woodwind there are multiple synth textures and timpani which I was super excited to include in the production.

Forest is about not being quite certain whether you are in a weird dream or a dystopian reality and trying to find something, anything, to confirm it either way - kinda fitting for these strange times. One of my favourite lines is "sometimes I look at you and I wonder if you're on my TV, but I don't think you're real, I've seen you running through the forest"