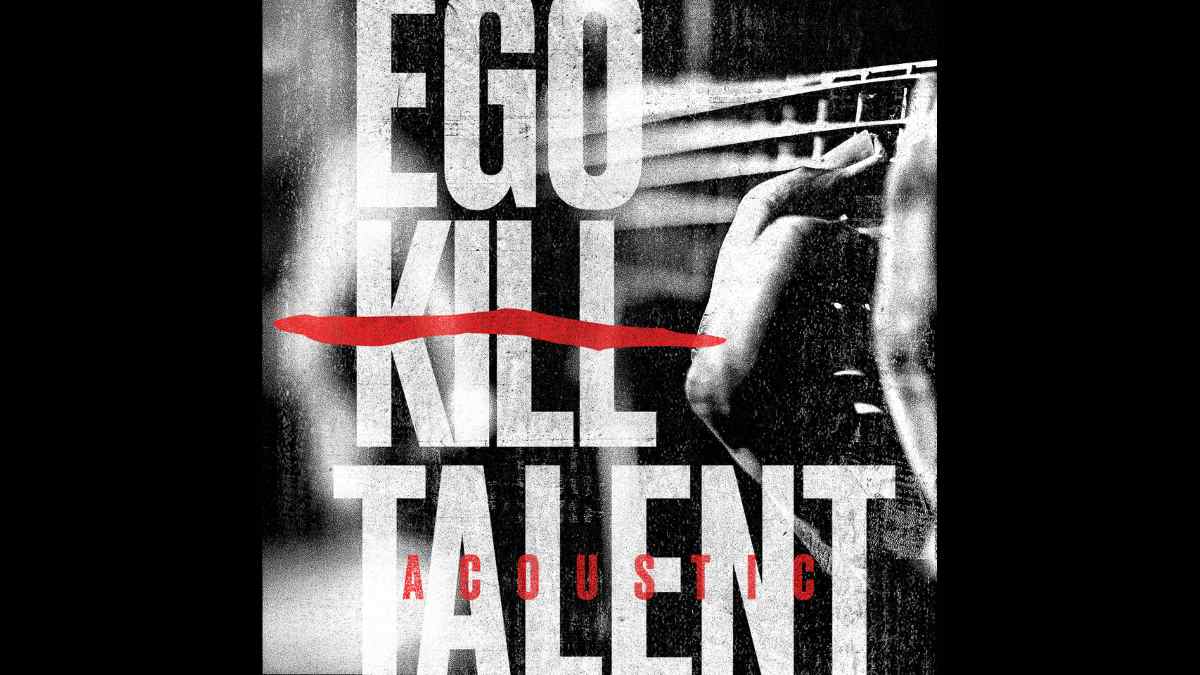 Ego Kill Talent have announced that they will launching a new acoustic EP series with the first one arriving this Friday, July 9th and the band has announces some U.S. festival appearances this fall.

The first of the "Ego Kill Talent: Acoustic" EPs will feature the tracks features "Our Song," "Diamonds & Landmines," and "The Reason." The other two EPs will be released at later dates.

Frontman Jonathan Dorr had the following to say about the band's decision to unplug for the special series, "Playing these songs acoustically is like a way to immerse ourselves in the softness of our music."

The group will be making the live debut in the U.S. this fall when they play the Aftershock festival in Sacramento on October 8th, followed by Welcome To Rockville on November 11th.