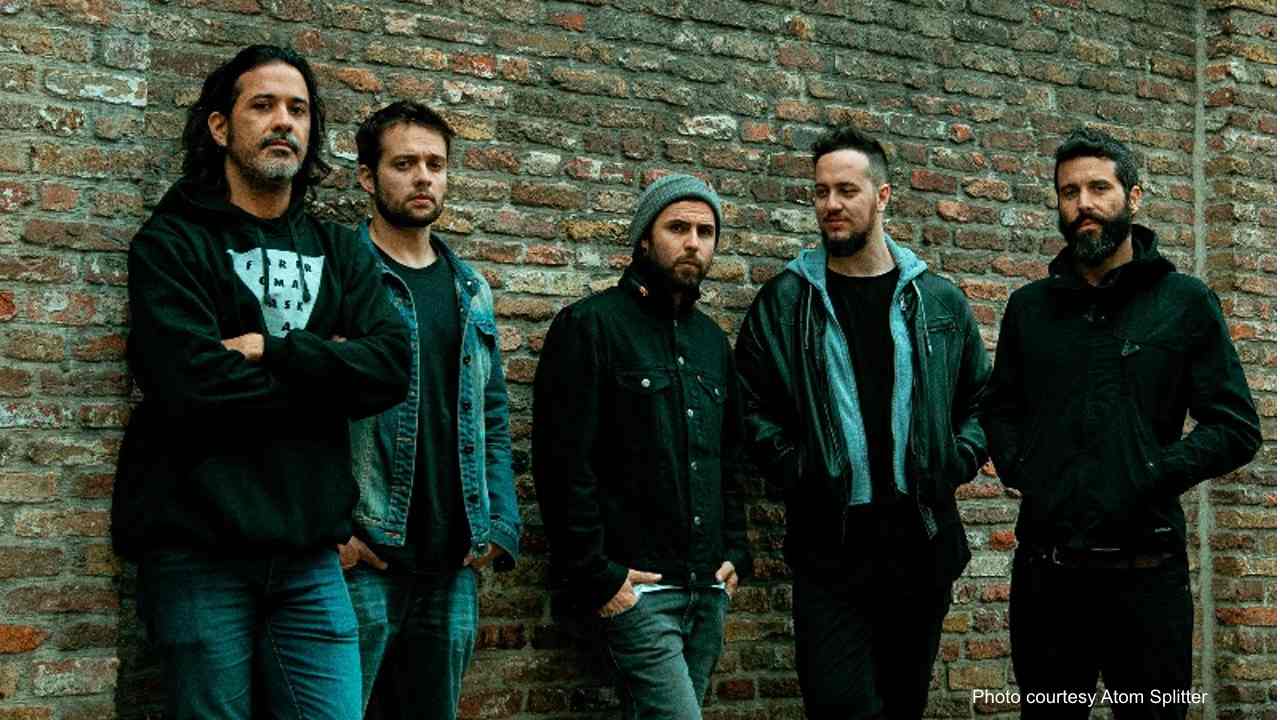 The Live on the Flatscreen tour will launch tomorrow, September 25th at 11pm ET/8pm PT on the band's official YouTube channel and fans will see the members of the band swap instruments during the performance.

The group plans to play five additional dates for the virtual tour. The pandemic forced them to shut down their tour plans including major U.S. and European festivals and a tour with Metallica and Greta Van Fleet, as well as a trek with System of a Down. Watch a teaser video for the virtual tour below: