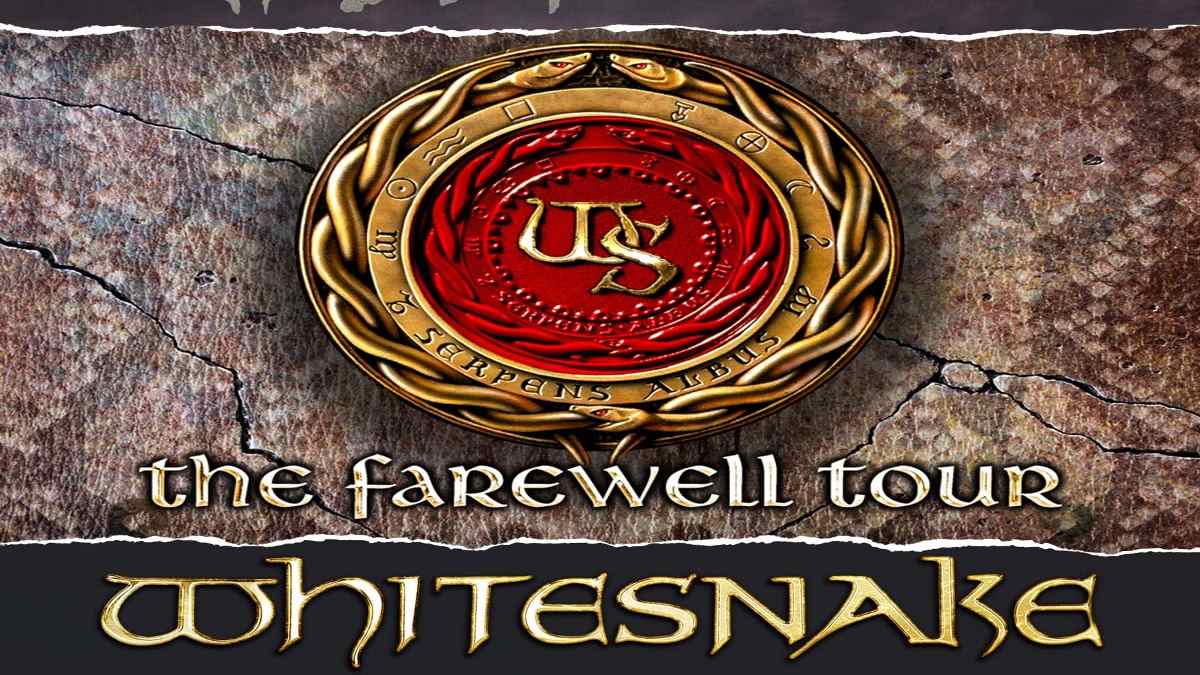 (hennemusic) Whitesnake has announced the first two appearances on its upcoming farewell tour. David Coverdale has confirmed the band will play a pair of European festivals next summer, including France's Hellfest on June 23, 2022 and Spain's Rock Imperium Festival the same weekend.

"We can't wait to see you & play for you at Hellfest Open Air Festival!!!," says the rocker of the show, which will take place the day before the Spanish event at Parque El Batel in Cartagena on June 24-25, 2022.

"We are so incredibly excited to announce our participation in the Rock Imperium Festival as part of the forthcoming farewell tour," adds Coverdale.