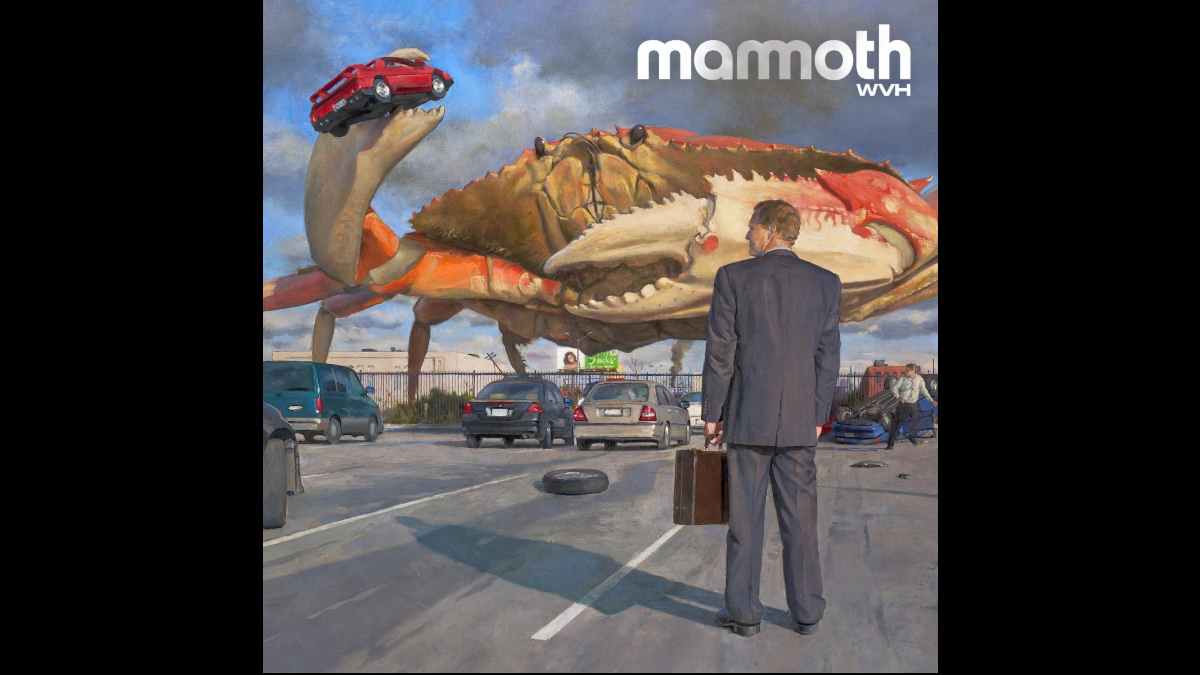 (hennemusic) Wolfgang Van Halen is streaming his self-titled Mammoth WVH debut album in sync with its release on June 11. Introduced last fall with the lead single "The Distance" - a tribute to his late father Eddie Van Halen - the rocker recorded the project with producer Michael Baskette at the famed 5150 studios.

The multi-instrumentalist - who played everything on his first solo release - is carrying on and saluting the family's history with his new band. "The name Mammoth is really special to me." says Wolfgang. "Not only was it the name of Van Halen before it became Van Halen, but my father was also the lead singer. Ever since my dad told me this, I always thought that when I grew up, I'd call my own band Mammoth, because I loved the name so much.

"I'm so thankful that my father was able to listen to, and enjoy the music I made. Nothing made me happier than seeing how proud he was that I was continuing the family legacy."

Following a series of US television performances in advance of the album's release, Wolfgang will lead Mammoth WVH's live lineup - featuring guitarists Jon Jourdan and Frank Sidoris, bassist Ronnie Ficarro and drummer Garret Whitlock - when they launch their debut tour this summer playing US dates with Guns N' Roses. Stream the album here.