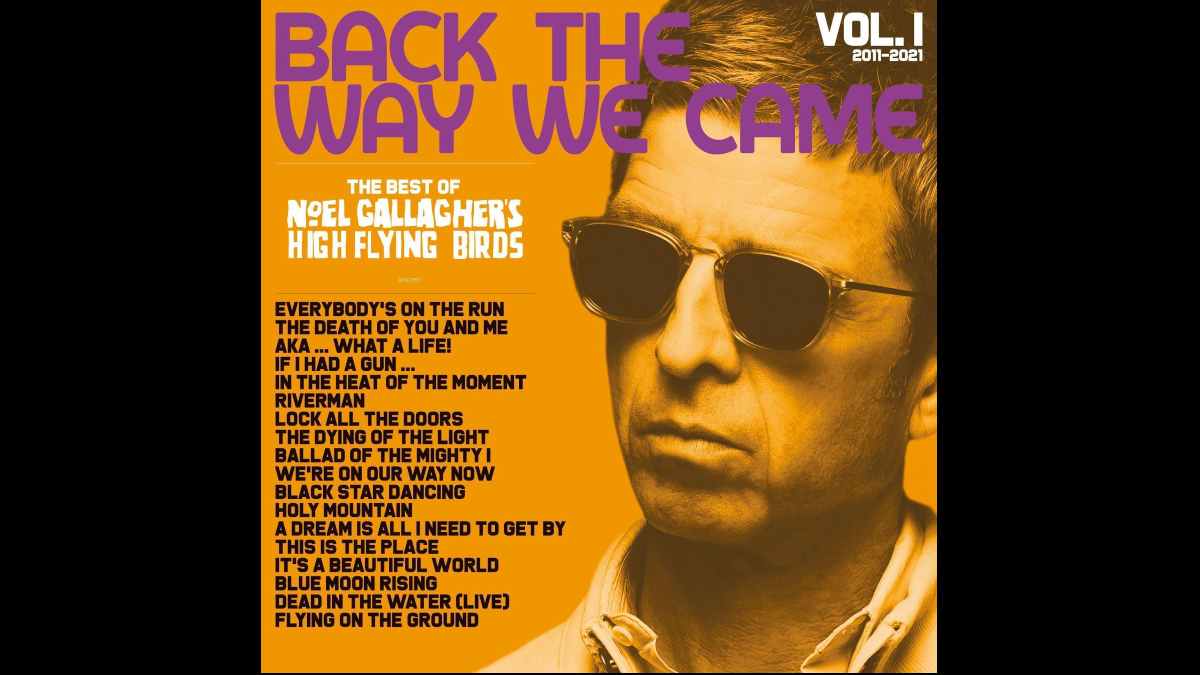 (hennemusic) Noel Gallagher performed three songs - including an Oasis classic - during a June 12 appearance on CBS This Morning's Saturday Sessions. The rocker was on hand to promote his newly-released greatest hits package, "Back The Way We Came: Vol 1 (2011-2021)", a compilation that features two new songs alongside highlights from the first decade of his work with The High Flying Birds.

Gallagher famously quit Oasis in 2009 and launched his solo career in 2011, a path that saw him purposefully set out in a variety of musical directions.

"Well, I came out of a band with a very strong identity, a very famous band, a band that fans really, really loved, and I didn't want my solo career to be a sugar-free version of that...like 'Diet Oasis'", Gallagher tells interviewer Anthony Mason. "We were a stadium rock band, therefore I was writing stadium rock songs. And I was writing for another singer."

For the CBS appearance, Gallagher delivered his current single, "We're On Our Way Now", 2017's "Holy Mountain", and the Oasis smash, "Don't Look Back In Anger", a song that has an enduring legacy with fans.

Mason recounted details of a 2017 terrorist bombing in the singer's hometown of Manchester that left 22 dead and more than 1,000 injured, noting that a woman in the crowd at a memorial for the victims began singing the 1995 Oasis classic before others joined in.

"That's when it kind of hits you; people have taken it into their lives and it served a purpose that day," says Gallagher. "It's something I try not to think about because it will drive me mad of 'Why? What is it about that song.' I just put it down to something was in the air that night when I wrote it in Paris, it fell out of the sky. Thankfully it landed on my lap and not Bono's."

"What it's become is something that I could never, ever have imagined", he added. "I touched on something...I don't know what it is." Watch the videos and read more here.